North Carolina Central University is a constituent institution of the University of North Carolina (UNC) system. According to the UNC Code, NCCU will have a board of trustees composed of thirteen persons: eight are elected by the UNC Board of Governors, four are appointed by the NC General Assembly (two upon the recommendation of the President Pro Tempore of the Senate and two upon the recommendation of the Speaker of the House of Representatives), and the remaining member is the president of the student government.

The board of trustees shall promote the sound development of its institution within the functions prescribed for it, helping it to serve the people of the state in a way that will complement the activities of the other institutions and aiding it to perform at a high level of excellence in every area or endeavor. Each board of trustees shall serve as adviser to the Board of Governors on matters pertaining to its institution and shall also serve as adviser to the Chancellor concerning the management and development of the institution.

Board of Trustees Membership 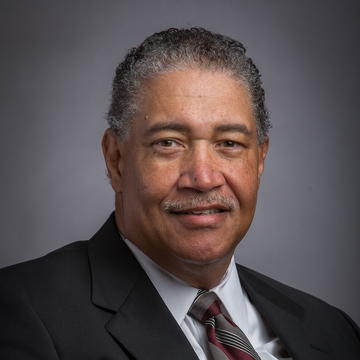 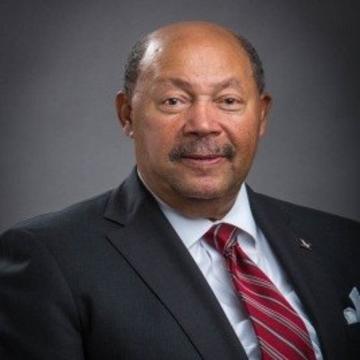 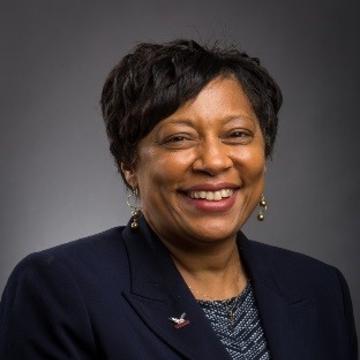 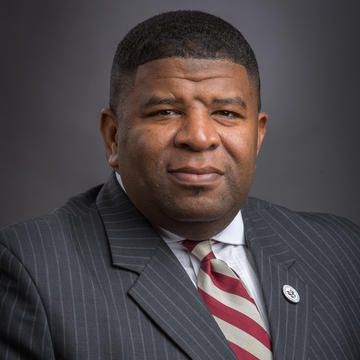 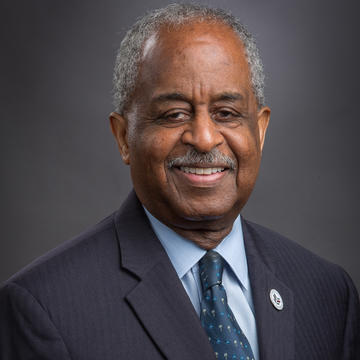 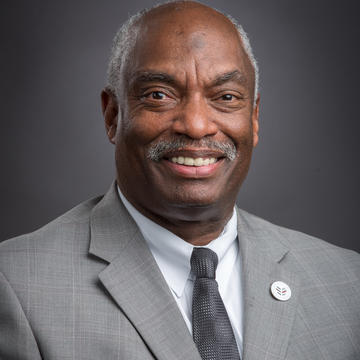 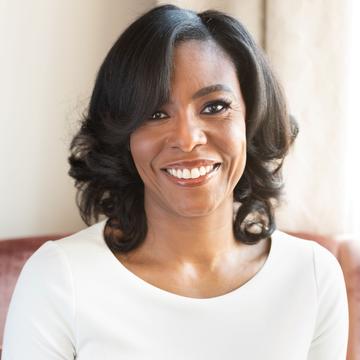 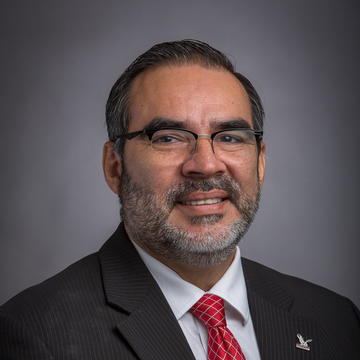 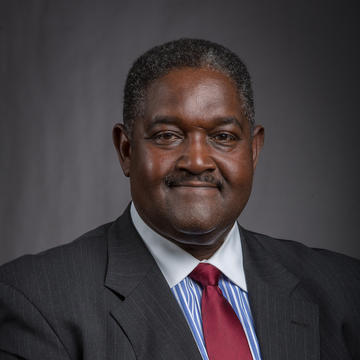 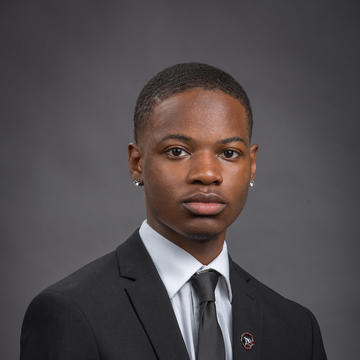 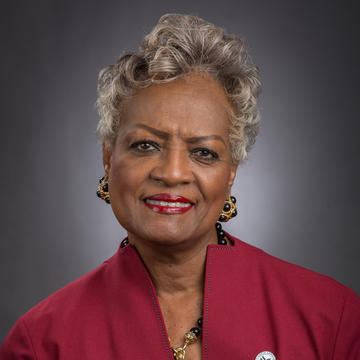 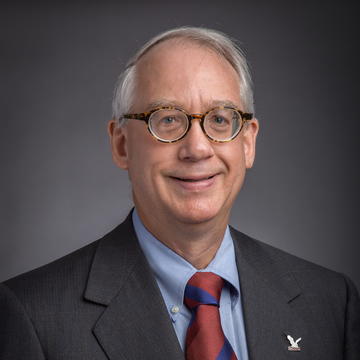