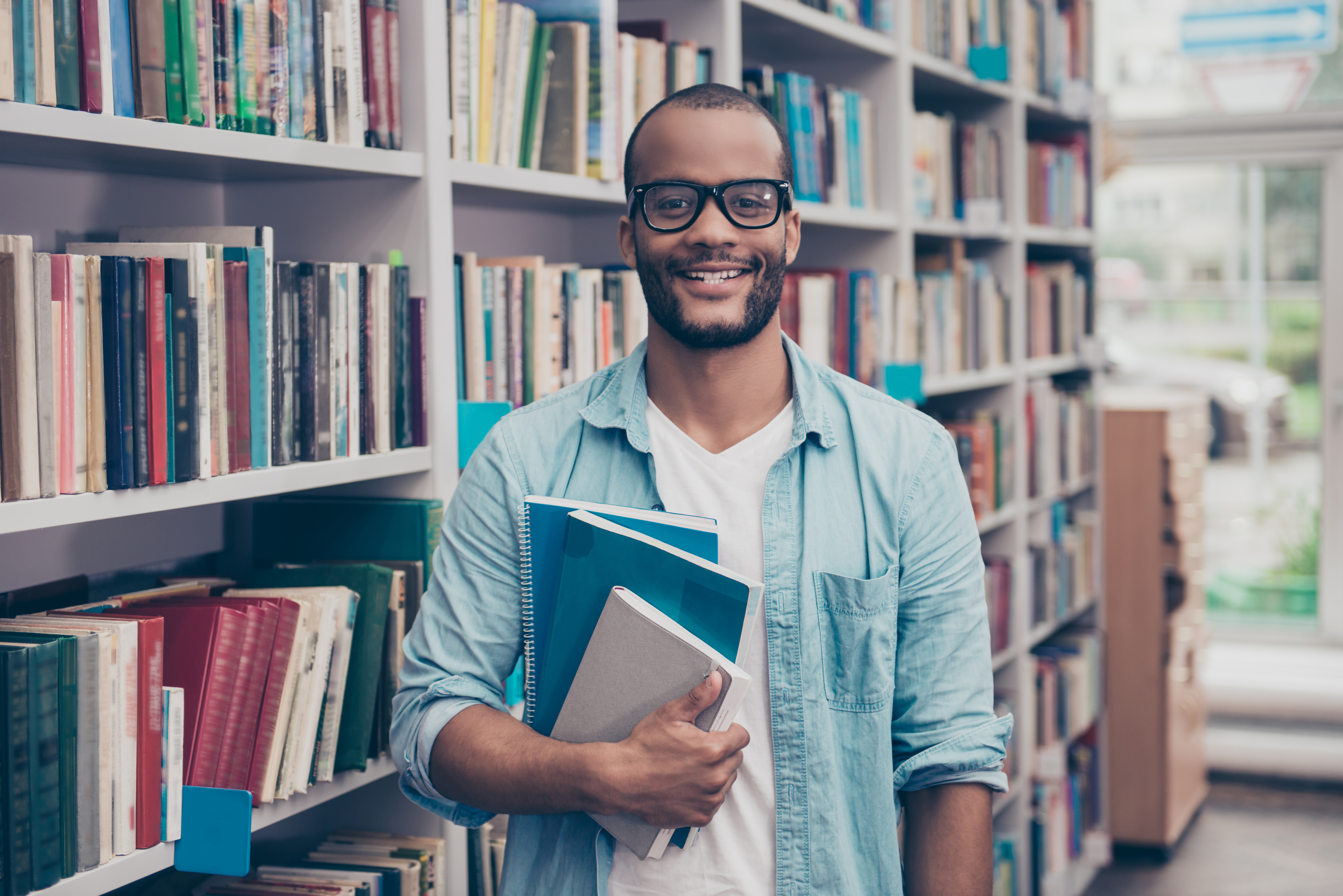 Promoting access to information for all humanity through research, professional practice, and public service and engagement.

We prepare students in our accredited graduate degree programs to have the leadership, creativity, and technical skills to use the principles of information science, library science, data science, and computing to ethically, inclusively, and humanistically address critical challenges in our society. 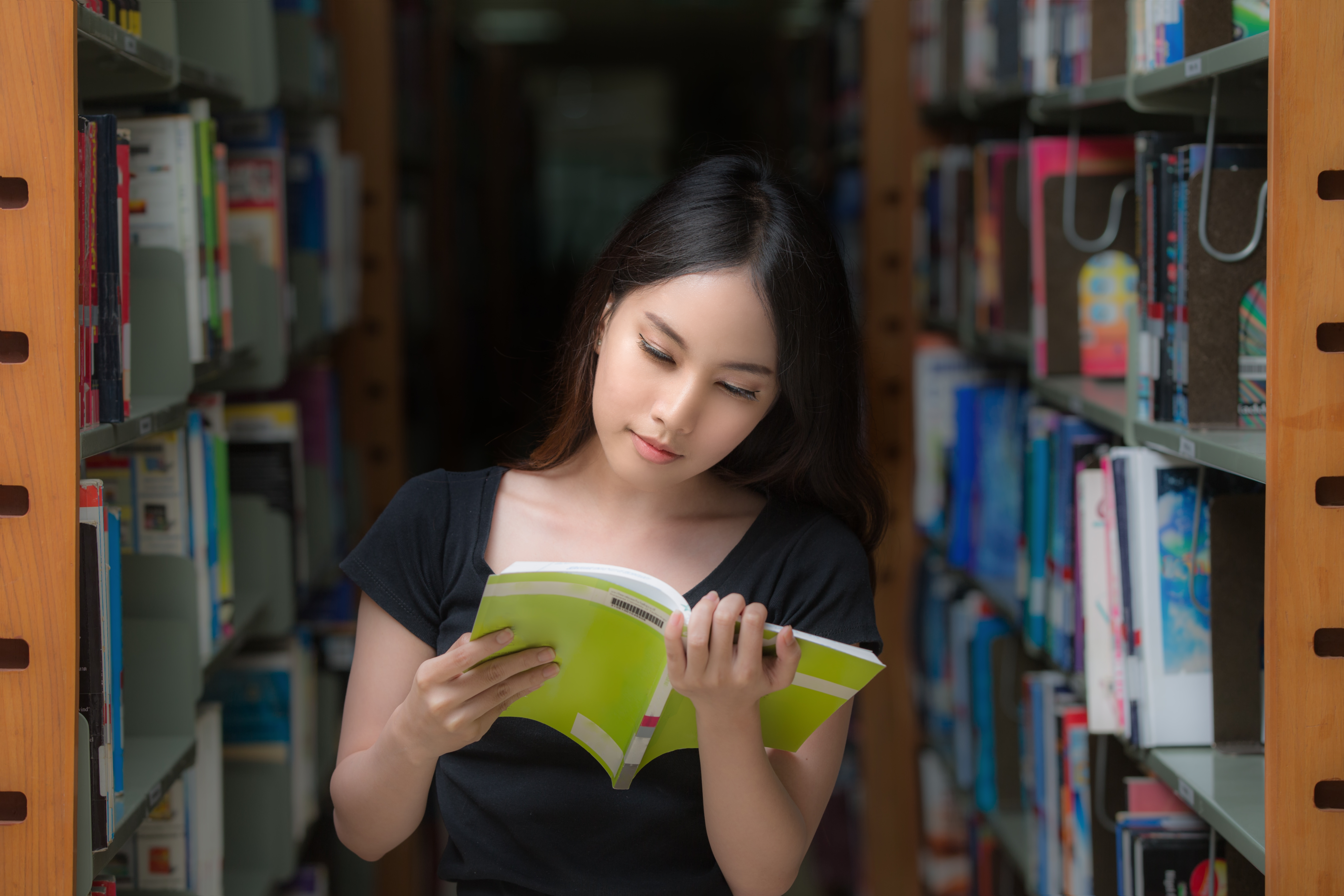 To support the school’s vision and carry out our mission, we have defined four key goals: 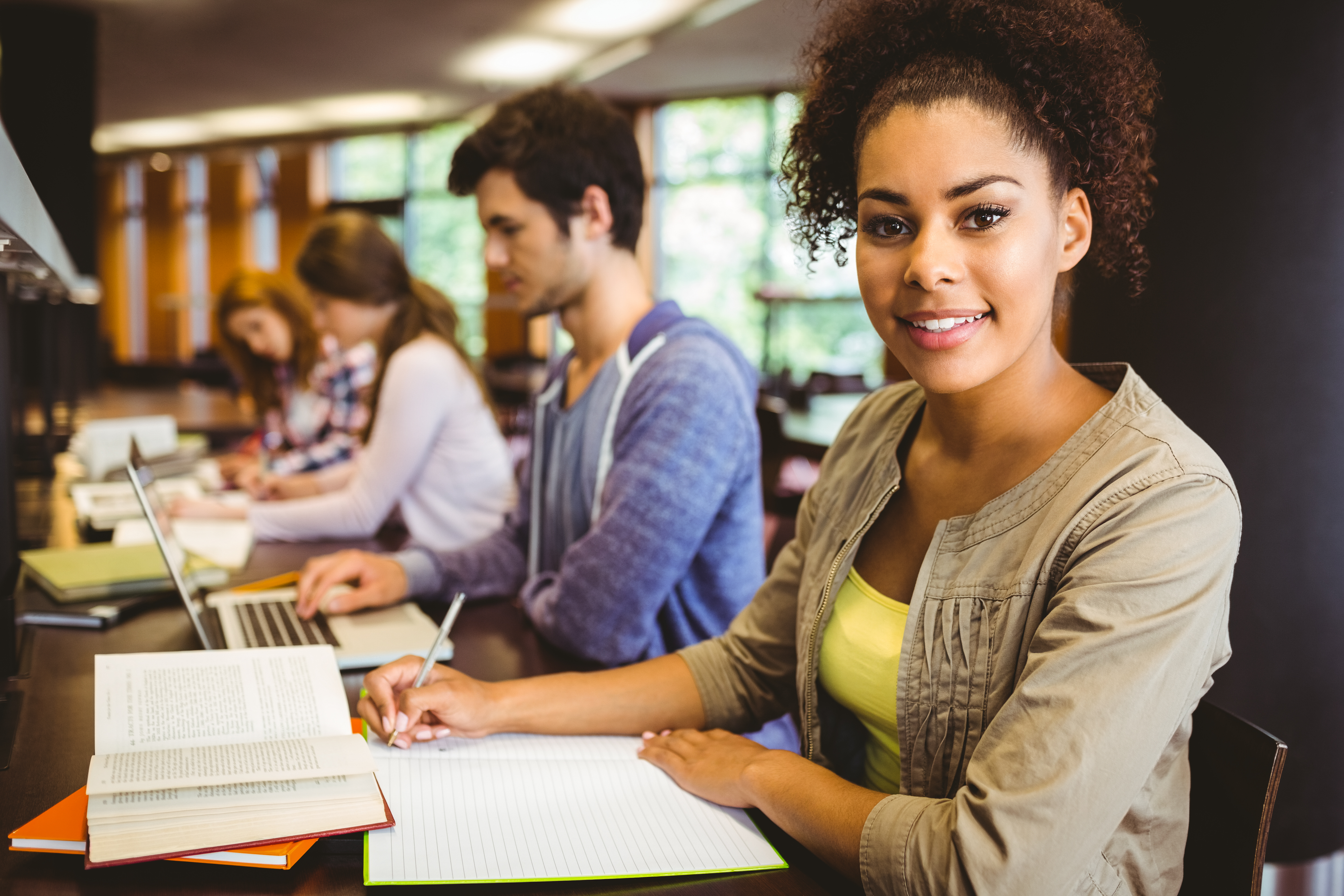 Objective 1:  Given an improved environment, students will be able to meet professional and intellectual goals as reflected in course objectives for the student’s program.

Objective 2: After the implementation of a new evaluation program and accomplishments by faculty of their professional development programs, teaching at the SLIS will demonstrate continued innovation and sustained quality by means of student feedback via forms and shared learning experiences.

Objective 3: After receiving support for scholarly and creative endeavors, faculty will make documented contributions to their professions.

Objective 4: Given encouragement to increase and strengthen participation in public service, faculty and students will provide communities with tools and resources to improve levels of literacy and channels of informed communication.

The School of Library and Information Sciences (SLIS) of North Carolina Central University was authorized by the State Legislature in 1939 when the charter of the then North Carolina College for Negroes was amended for the purpose of allowing the establishment of graduate and professional programs at the College. That amendment established the program in library education and the mission of educating African American librarians for the state of North Carolina. 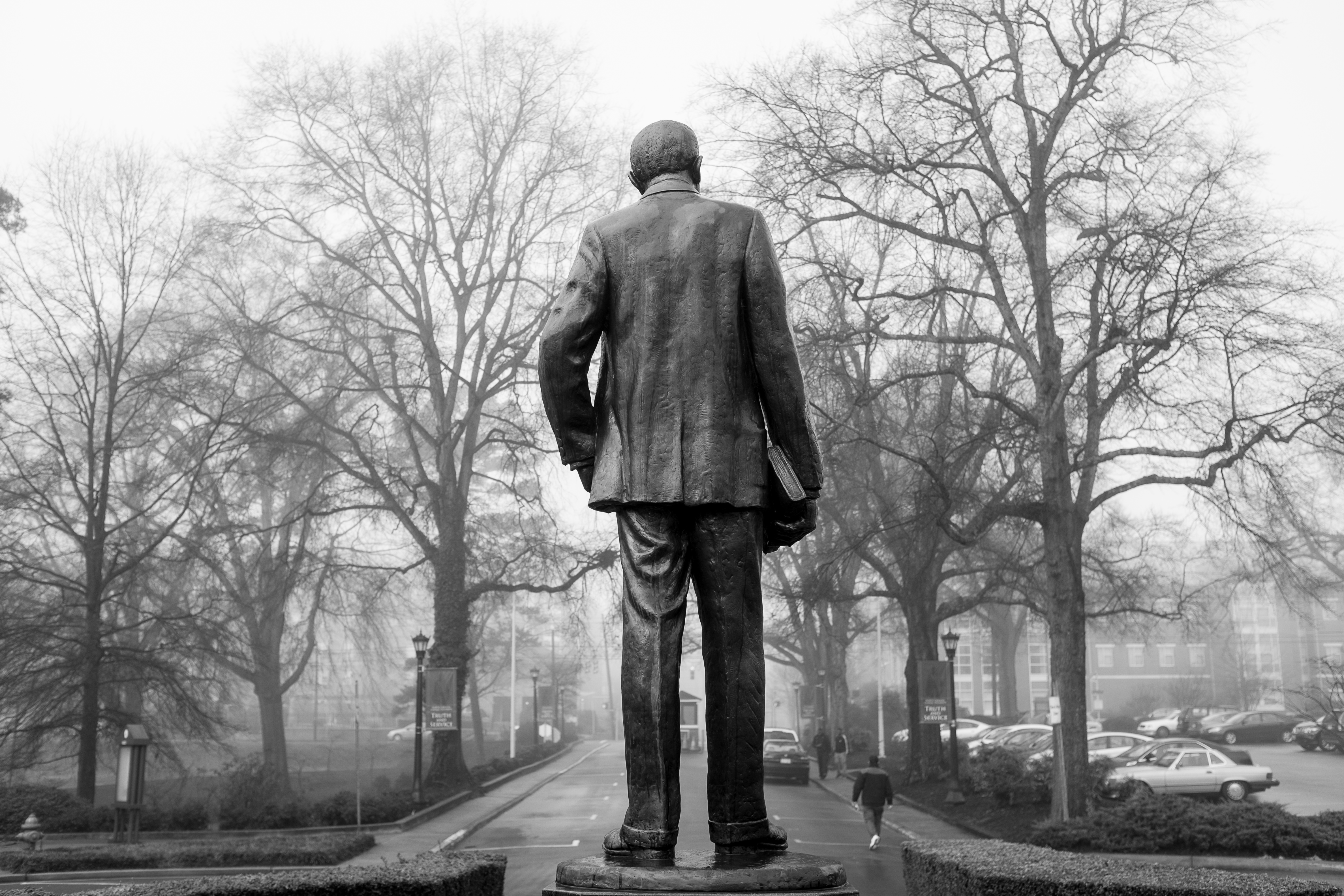 The SLIS offices, library, classrooms, computer laboratory, distance learning center, and other facilities are located on the third floor of the James E. Shepard Memorial Library. The SLIS Library consists of professional literature and other print and non-print materials needed to support the various courses. There are also two special collections: (1) papers of African American librarians and (2) works by African American authors and illustrators of children’s materials.

The School established an African American Resources program in 1991, which includes the William Tucker Collection of African American authors and illustrators of children’s materials and the North Carolina Center for the Study of Black History, an archival collection of civil rights and African American economic and social developments in the southeastern United States. This program, which supports teaching, research, and outreach services, is located in the new Hayti Heritage Center of Durham.