At BRITE, we are finding small molecules and natural products to target major neurodegenerative disorders. The central nervous system (CNS) consists of the brain and spinal cord. It controls the body’s responses to sensory information. Neurodegenerative diseases such as Alzheimer’s disease, Huntington’s disease (HD), and Parkinson’s disease (PD) are characterized by complex initiation of cellular abnormalities that lead to progressive neuronal cell damage and the subsequent death of neurons. 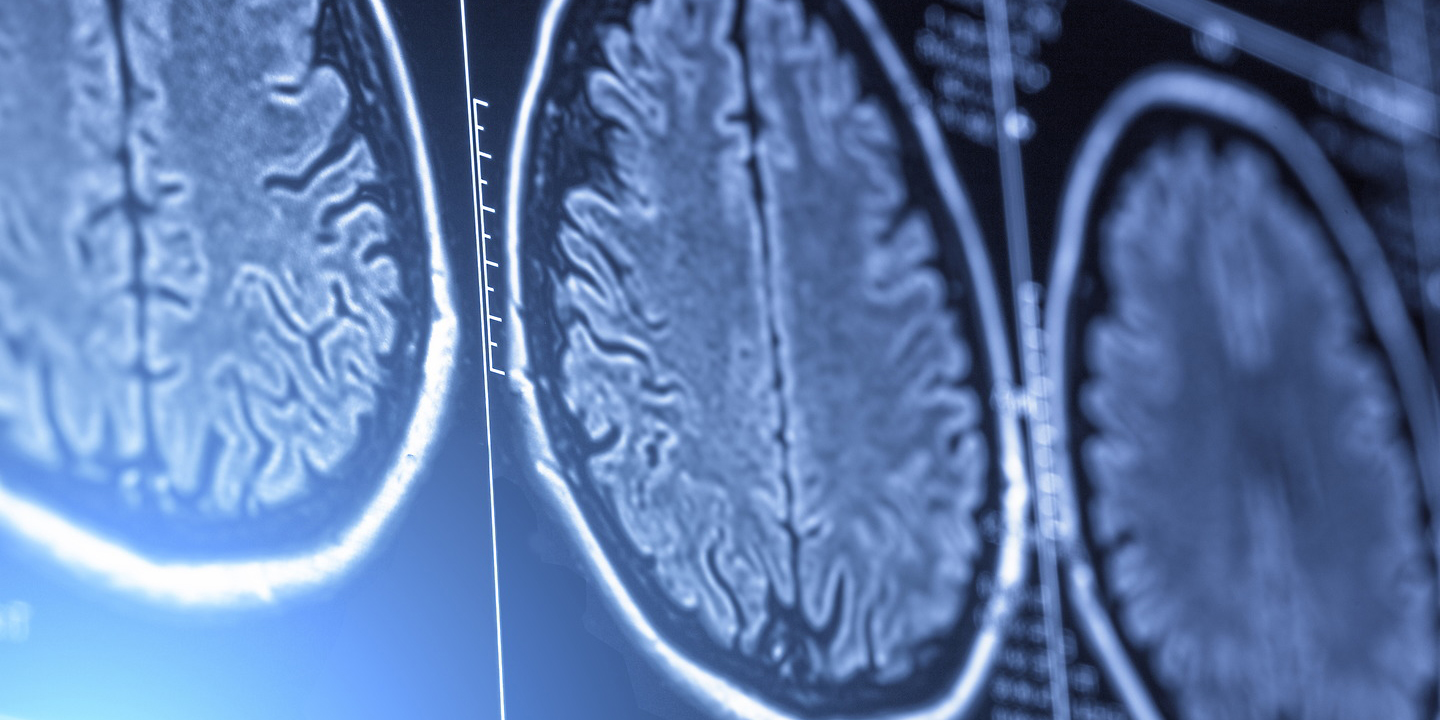 Alzheimer’s disease (AD) is a progressive neurodegenerative disorder that currently affects more than 18 million individuals worldwide. BRITE researchers are investigating the molecular mechanisms and cellular targets of novel agents of AD. A considerable amount of in vitro and in vivo data demonstrate the proliferative and neuroprotective roles for nerve growth factor (NGF) and other neurotrophic factors in the survival and maintenance of neuronal cells. Despite the tremendous research focus on the role of amyloid beta in AD, it is also likely that AD may in part result from inadequate NGF transmission.

However, attempts to influence the disease progression with naturally occurring neurotrophic factors have failed to demonstrate efficacy due to factors inherent in peptide delivery across the blood-brain barrier. Our goal is to develop and pharmacologically activate small-molecule enhancers of NGF activity as tools to explore cellular targets and novel mechanisms of NGF actions in neurons. Promising compounds could potentially be developed for therapeutic intervention in the treatment of neurodegenerative diseases of the central nervous system.

The hypothesis that cerebral stroke and TBI lead to neuron damage by increasing free radical production, enhancing neuroinflammation, suppressing cell survival pathways, and causing cell death of necrosis and/or apoptosis is being investigated. It is believed that agents aimed at blocking these biochemical cascades could provide protection against stroke and TBI. BRITE researchers are also looking at the mechanisms by which hyperglycemia mellitus enhances ischemic and traumatic brain injuries, including the role of mitochondrial function.

BRITE researchers are using chemical and genetic approaches to activate mitochondrial biogenesis and testing the efficacy of various compounds on in vitro models of Parkinson’s disease, hypoxia, and glutamate toxicity.