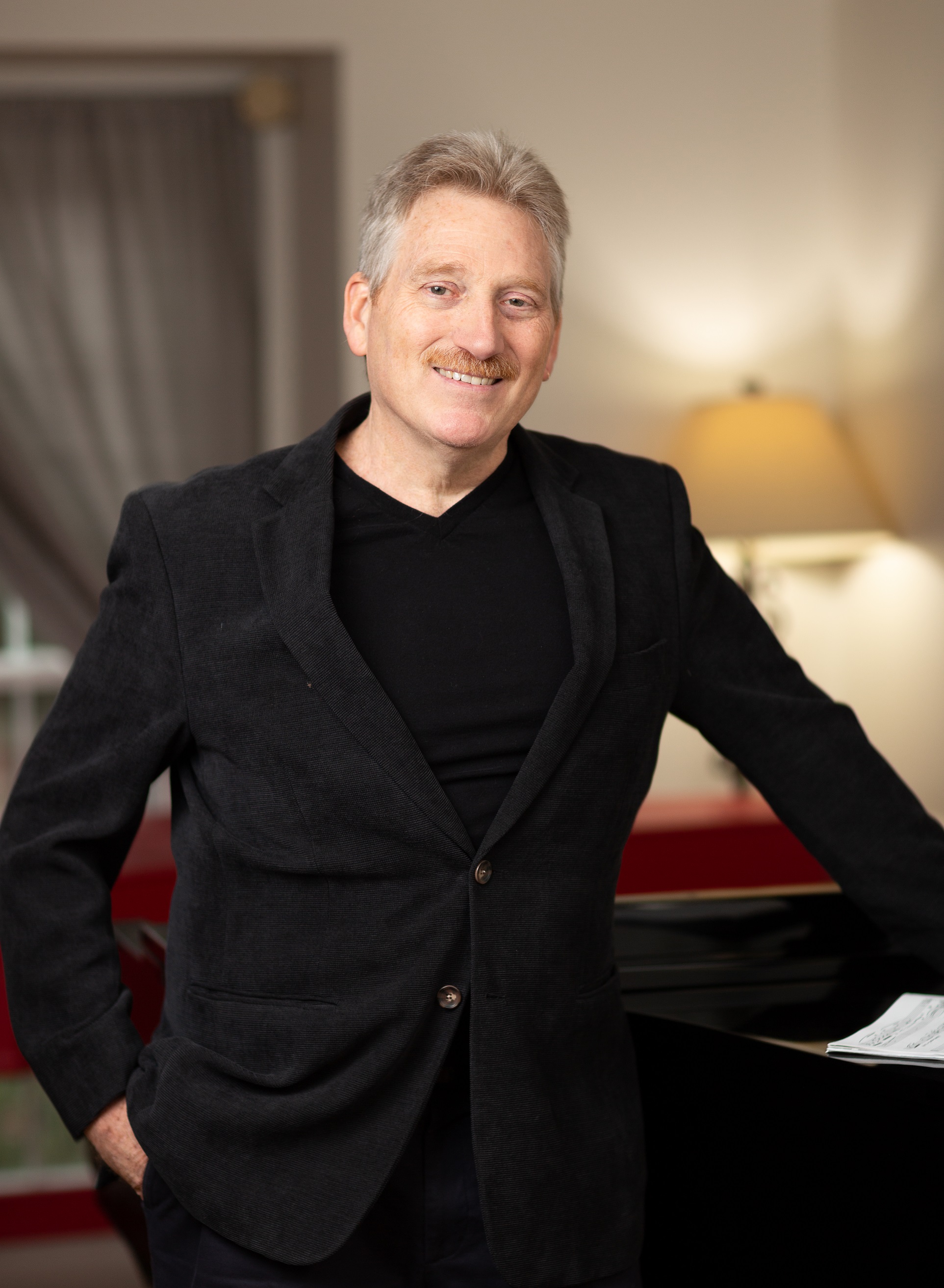 Composer Lance Hulme has a multi-faceted career as a keyboardist, conductor, arranger, educator and critic. His music has been performed throughout the U.S., Europe, Asia and South America and has garnered both critical and audience acclaim.

Dr. Hulme heads the music theory and aural skills programs at NCCU. He is deeply committed to the use of technology in the classroom and study. He has created Basic Training in Music Skills, a computer application for musicianship skills used at NCCU in the Music Department. It is his passion to ensure NCCU music students graduate with the musical knowledge and skills necessary to succeed in the competitive world of professional music.

From the beginning, Lance Hulme has pursued an eclectic musical career encompassing many different aspects of music-making. His career as a conductor began with the premiere of a piece written for his high school orchestra in suburban St. Paul, Minnesota. Throughout his undergraduate study of classical composition, Lance Hulme played keyboards in various jazz bands and other ensembles, wrote and directed musicals and stage music, and transcribed and arranged music for other performers.

An interim period followed where he was the keyboardist for the jazz-fusion band Dreamscape and was associated with the then Minnesota Composers Forum. Following his graduate study, he went to Vienna, Austria, on a Fulbright Grant. He remained in Europe for seventeen years based out of Germany. During that time, he co-founded and directed Ensemble Surprise, an eclectic chamber ensemble that featured "700 years of new music," and worked as a freelance musician, arranger and transcriber for a wide variety of institutions, ensembles and individuals. An offer to teach brought him back to the U.S. in 2003.

Critics have described Hulme as a "chameleon composer" (Gilles Quental) whose musical oeuvre encompasses a "wide range" (Knowing the Score) of musical genres and styles. His musical language "cannot be pigeon-holed into one compositional school" (Die Badische Neueste Nachrichten) but rather draws upon the diverse elements of his musical experience to "weave a rich expressive texture" (Die Rheinpfalz Zeitung). His music "reflects the ambience and musical approach of the North American musical tradition. Compositional eclecticism, a conscience, playful and uninhibited attitude with tradition and the crossover between 'serious' and vernacular music. All these elements are to be found as well as the most advanced structural and aural techniques" (Die Rheinpfalz Zeitung).

Hulme's interests also include music technology, both as a composer and educator. His compositions using computers have been presented in many venues, including interactive collaborations with choreographers and visual artists. His educational software uses technology to achieve remarkable results in aural skills and music fundamentals. He is also a sound engineer and has produced recordings, including some for his compact disk releases. His latest project is a new concert series, À la carte, which presents music from a wide variety of genres, styles and epochs. Information about À la carte can be found at www.alcgreensboro.com.

Professor Hulme's courses and responsibilities include the following: