How a Withdrawal Affects Financial Aid 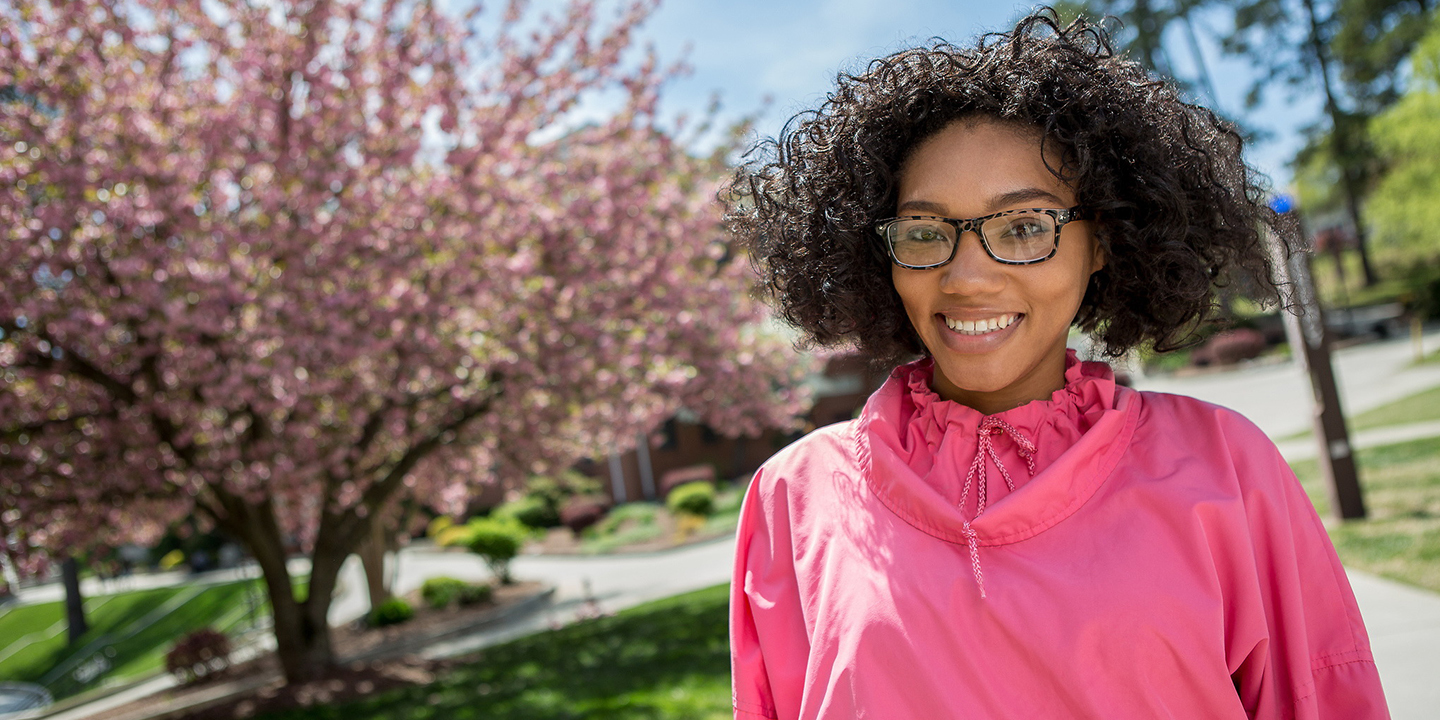 To remain eligible for federal student aid during the semester, the student must be attending classes, taking exams, and completing the required course work.  Federal regulations require the University to calculate a return of federal student aid funds for students who withdraw (officially or unofficially) from all classes on or before the 60% attendance point in the semester and for students who withdraw from any module-based courses during the summer session.

Title IV (TIV) (federal) and state financial aid funds are awarded under the assumption that a student will attend North Carolina Central University for the entire period in which federal assistance was awarded.  When a student withdraws from all courses (officially or unofficially) for any reason, including medical withdrawals, or stops attending class, s/he may no longer be eligible for the full amount of federal and state funds originally awarded.  The return of funds to the federal and state government is based on mandated calculations to determine the amount of grant and/or loan assistance that the student earned.

A calculation is made for all financial aid recipients to determine whether a student who completely withdraws during a term has "earned" the monies disbursed.  A student "earns" his/her aid based on the period of time they remain enrolled.  The earned and unearned aid is determined by a daily prorated ratio. Basically, if you canceled enrollment at the 30% point of the term, you earned 30% of the financial aid you were originally scheduled to receive. The remaining 70% (i.e., the amount of unearned Federal financial aid) or a portion of the 70% of unearned aid will be returned (canceled from your account). Once the 60% point in the semester is reached, a student is considered to have earned all of the financial aid originally awarded and will not be required to return any funds.

To officially withdraw from North Carolina Central University, a student must see their academic advisor.  It is highly recommended that students who choose to withdraw visit the Office of Scholarships and Student Aid as well as the Office of Student Accounting to ensure they understand what will happen with their financial aid and their bill.

Students who did not earn credit for any of the courses they attended in a given term and did not officially withdraw must be considered “unofficially withdrawn." At the end of each term, our office identifies students who did not successfully complete any courses. Federal regulations mandate that, unless it can be documented that a student was in attendance past the 60 percentage point in time of the term, a federal Title IV refund calculation, using the withdrawal date of either the midpoint of the term or the last date of attendance at a documented academically related activity, must be performed.

For students who do not earn a passing grade in any course, a return of financial aid funds calculation will occur using the midpoint (50%) as the point for the unofficial date of withdrawal.  Students who attended an academically related activity beyond the midpoint must provide documentation of the activity. Unofficial withdrawals are determined within 30 days of the end of term, and the return to Title IV calculation is completed within 45 days of the end of the term.

Examples of academically related activities include the following:

Once the institution's portion of the return of funds has been calculated, the OSSA will reduce the student's original financial aid award and return the funds within 45 days to the appropriate program(s). If this creates a "balance" on the student's account, the student will be responsible for paying the debt to the University immediately. The student will not be allowed to register or receive an official transcript until the debt has been paid in full.

The unearned portion of federal student aid funds will be returned to the appropriate aid program(s). The funds are returned in the following order:

Students who do not begin attendance in classes are not eligible for federal financial aid and must repay all aid originally received.

Note:  NCCU’s institutional tuition refund policy is separate from federal regulations to return unearned aid.  Receiving a tuition/fee refund from NCCU will have no impact on the amount the student must repay to the federal aid programs.