The National Institute on Alcohol Abuse and Alcoholism issued the research-and-development award to Gyamfi as a follow up to his previous work involving the pregnane X receptor (PXR) gene and its role in liver disease, Type 2 diabetes and other metabolic illnesses.

“The work being done by Dr. Gyamfi and other researchers at NCCU’s Julius R. Chambers Biotechnology Biomedical Research Institute are helping scientists understand the genetic and metabolic differences impacting health,” said Chancellor Johnson O. Akinleye.  “That understanding is a first step in development of medical approaches and interventions that can specifically benefit African Americans and women.”

To conduct the study, researchers will use novel humanized mouse models and human liver and blood samples to provide insights into the human PXR gene, which is known to help protect the body from drugs and foreign substances. The researchers will also be looking for new therapeutic targets for treatment.

“Our studies should provide ground-breaking advances into pathways that can be targeted for the treatment alcoholic liver disease in women and African Americans,” Gyamfi said 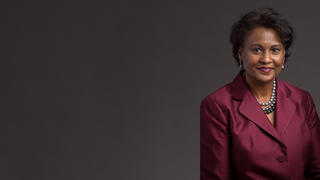 Lauretta Hasty Holloway, an alumna of NCCU, was recently named to The National Black College Alumni Hall of Fame. Holloway was honored for her influential contributions to education. 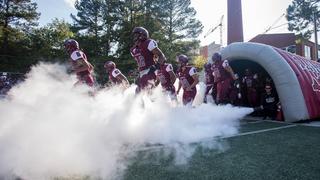 NCCU will kick off its first home game of the 2021 football season on Sept. 18. Please note the following in preparation for the game. 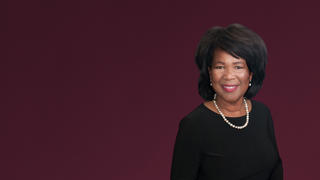