More than 7,000 alumni who graduated in years ending in ’4 and ’9 celebrated their class reunions during Homecoming and demonstrated support with contributions that totaled more than $2.2 million.

NCCU alumni came and contributed to their alma mater in an astounding way, with several classes, including our youngest alumni, having surpassed their giving goals. The university is grateful to our Eagles who continuously answer the call to give as part of our ‘Every Eagle. Every Year.’ annual giving campaign.

North Carolina Central University alumni consistently demonstrate their support of student success by investing in the university. This year, our millennial alumni in the class of 2014 demonstrated in a great way that young people recognize the importance of philanthropy and in giving back. The gifts we received are critical in helping prepare the next generation of market-ready scholars.

Celebrating their five-year class reunion, young alumni from the Class of 2014 exceeded their original fundraising goal by 10 times, resulting in a $53,822 gift to the university.

Substantial gifts from young alumni are a great indicator for future fundraising success, ensuring that NCCU thrives for generations to come, Davis adds.

The Class of 1969, whose 107 members were inducted into the Society of Golden Eagles, raised $463,626. Three class members contributed gifts totaling in $250,000 to the university.

Overall, the Society of Golden Eagles, comprised of alumni graduating 50 years ago or more, contributed $871,921.

In addition, the following reunion classes made large contributions to NCCU:

Former members of the Alpha Lambda Chapter of Delta Sigma Theta Sorority Inc., the NCCU chapter, also provided a $113,369 donation to its endowed student scholarship. The alumnae group joined other alumni members of National Pan-Hellenic Council organizations in donating a total of $457,163 to the university. 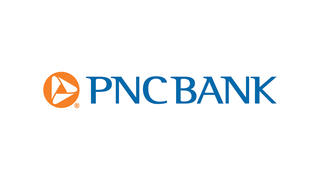 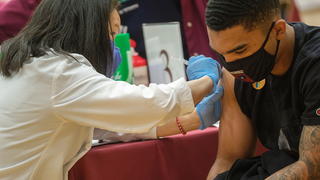 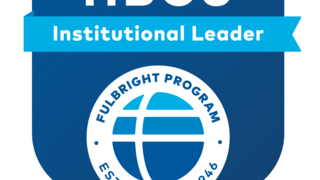