Today, we pause to commemorate the sacrifices made by the brave women and men who have courageously served our country. We honor members of the North Carolina Central University community who have served in the United States Armed Forces, protected our country and secured our shores. We thank you for your service. As a military-friendly campus, NCCU strives to provide veterans and their families with the support they need for academic success. NCCU has a Veterans Affairs Office and Veterans Law Clinic in the School of Law.

There are several nationally-recognized veterans who have strong ties to NCCU. A few include:

Whether you are an active or a retired member of the Armed Forces of the United States, thank you for your unwavering commitment to ensuring our country and its citizens are safe. 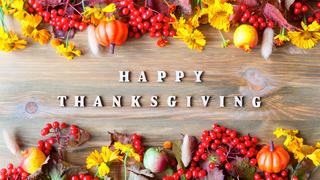 During this season of gratitude, I would like to say Happy Thanksgiving to all of you and your families. 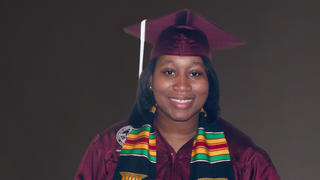 Student-Athlete Excels On and Off the Diamond

For NCCU student-athlete Jacobia Johnson, obtaining a bachelor’s degree in computer science and business is a great victory beyond the diamond. 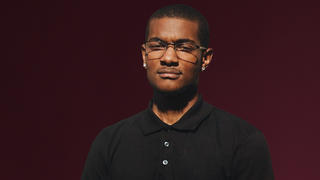 Graduation is the right key for the perfect melody for Jayson Pender. As a music education student, he managed to not only march with his peers in the band he also served as drum major for the Sound Machine