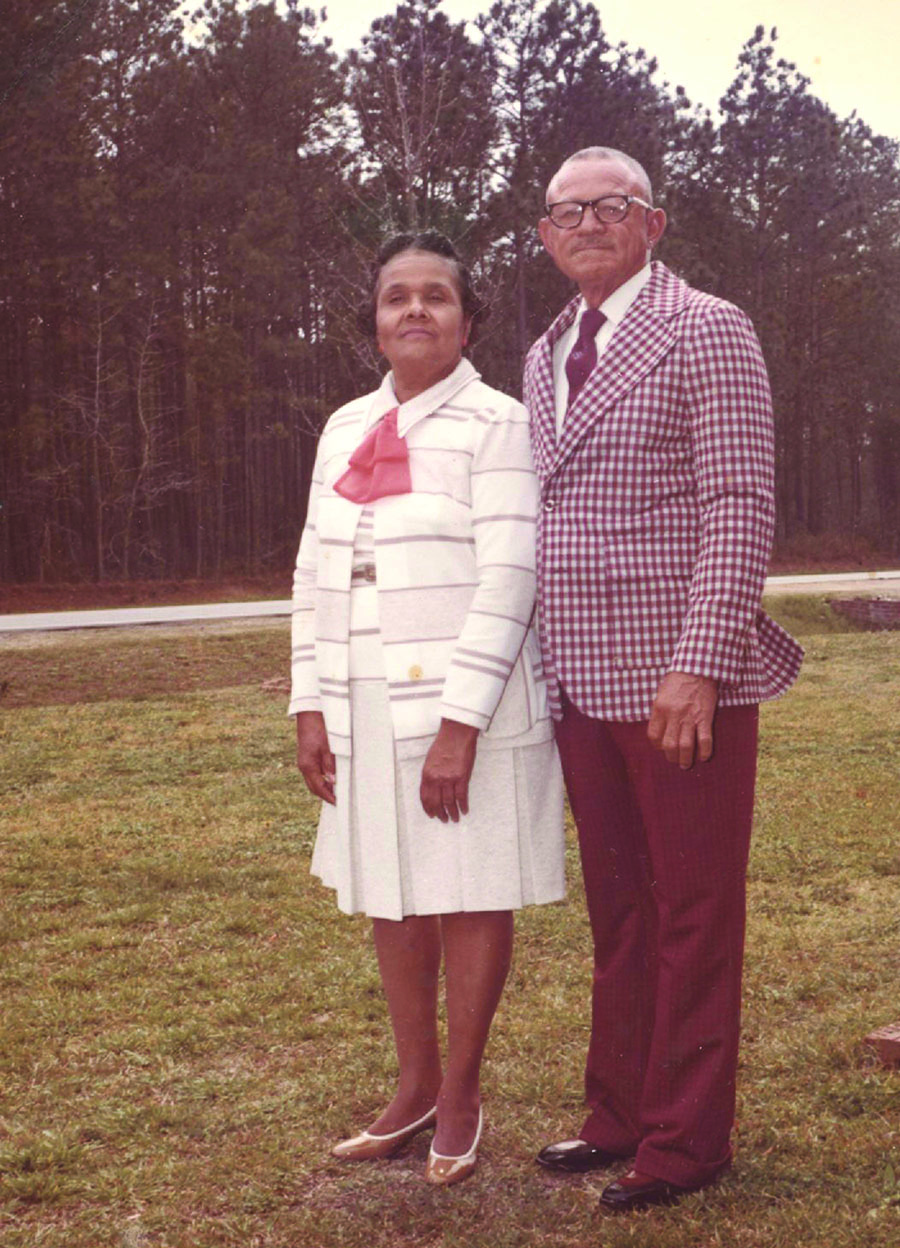 The names Elsie Canon Blackman ’52, Bristol Martin Sr. and Queenie Martin will appear on plaques marking two classrooms at the business school thanks to a $60,000 gift from Norma and Jarvis Martin, who wanted to honor their parents with the donation.

Jarvis said his parents, Bristol and Queenie Martin, were strong advocates of education, as was Norma’s mother, Elsie Canon Blackman, herself an Eagle alumna.

“I grew up with a picture of my mother with her cap and gown on in front of B.N. Duke Auditorium,” Norma said.

And when it was time to enroll in college, “I only applied to NCCU,” she added.

Although Jarvis’s parents went to work early and couldn’t attend college themselves, they were determined to offer the option to all six of their children — four of whom graduated with at least a bachelor’s degree.

Jarvis, who grew up in Havelock, N.C., met Norma, from Winston-Salem, on the NCCU campus in the early 1970s.

Jarvis ’72 became a Double Eagle, earning undergraduate and graduate degrees in business administration. Norma ’74 completed a commerce degree at NCCU before earning a master’s in public administration from the University of North Carolina at Greensboro in 1979. Both said they believe the time they invested at NCCU enhanced their lives educationally, economically, and personally.

“It afforded me the opportunity to have a professional career here in Durham,” Jarvis said. “After graduation, I worked for a local business development agency and then a local minority community bank, and I later had the opportunity to go into business for myself. The catalyst was having education and support from the Durham business community.” 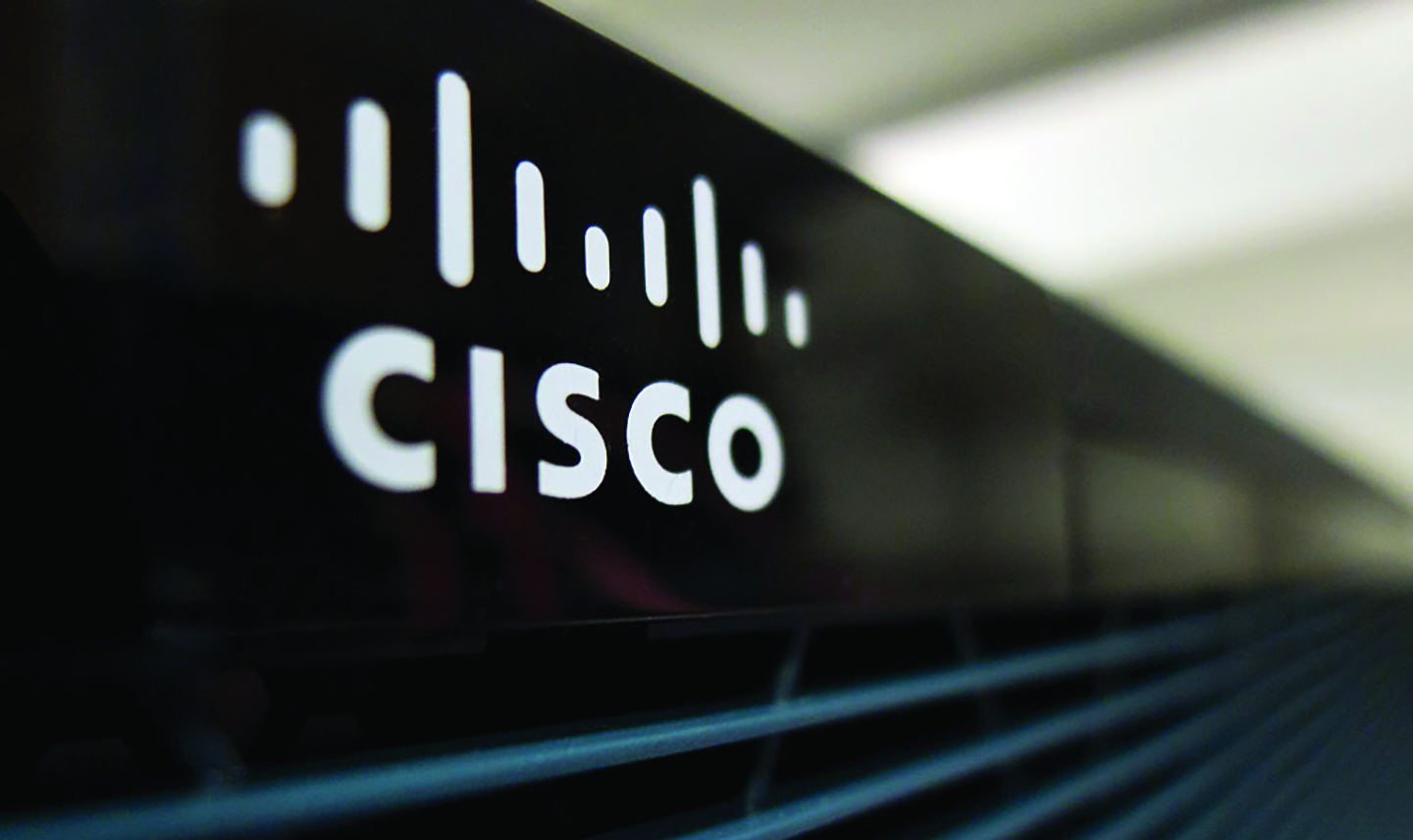 Technology and networking solutions company Cisco Systems Inc. has contributed equipment and technical services to NCCU as part of a $6 million network refresh and upgrade.

The network improvements will assure a faster and more robust internet service throughout campus, as well as lower power consumption requirements, and have been a strategic priority for Chancellor Johnson O. Akinleye.

“Cisco’s investment in NCCU will support the expansion of our campus network infrastructure and growing use of technology by the university community,” Akinleye said. “As our longstanding partner in education, we are grateful for their investment and the optimum service that Cisco continually provides to North Carolina Central University.”

The upgrade will bring seamless Wi-Fi service into classrooms and other learning spaces, research facilities, residence halls, and administrative offices, as more than 3,000 new wireless access points are installed.

“Cisco recognized the investment that the university was making and that this project was a priority for student success,” said Leah Kraus, NCCU’s chief information officer. “The network refresh and upgrade could have taken multiple years to complete, but the chancellor’s vision and Cisco’s contributions shortened it to a one-year project, which is already providing value to our campus community.”

Cisco has supported the university with previous networking initiatives, including a network refresh in 2011 and conversion to Cisco’s VoIP-enabled communications platform in 2016.

“We are excited about the opportunity to once again partner on your 2018–2019 network refresh and design,” said Scott Aaron, director of sales operations for Cisco. 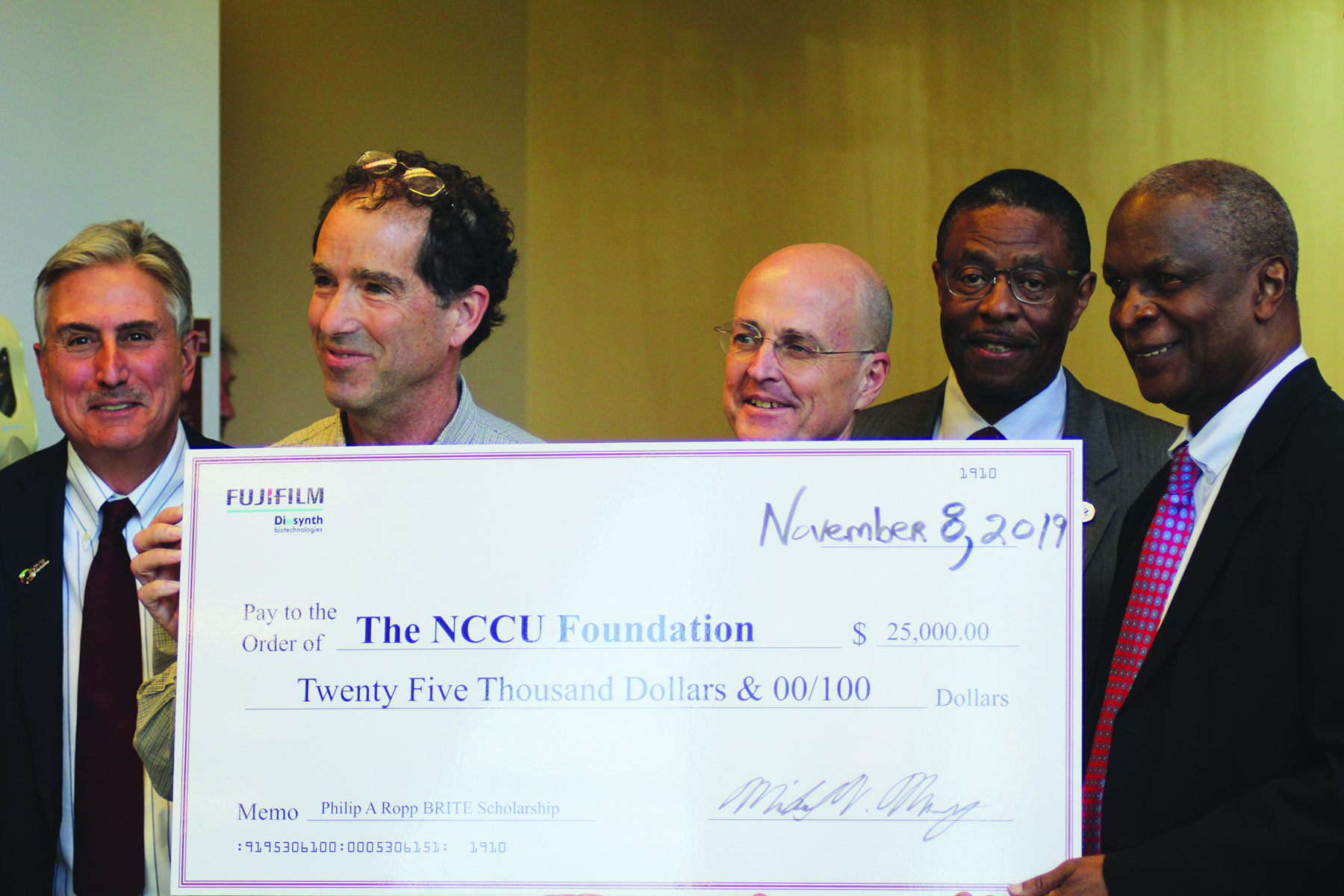 An award for students established by Fujifilm Diosynth Biotechnology will provide $5,000 per year to a rising senior majoring in pharmaceutical science. During Homecoming week 2019, the Morrisville-based pharmaceutical manufacturer donated $25,000 to establish the Philip A. Ropp Scholarship, named in honor of a senior director of the company, who was present at the ceremony. Attending, left to right, were BRITE Director Dr. Hernan Navarro; Dr. Michael Murray, of Fujifilm; Ropp; BRITE development director William G. Smith; and Dr. Patrick Liverpool, interim provost and vice chancellor for academic affairs. 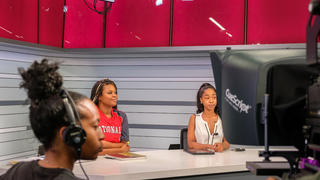 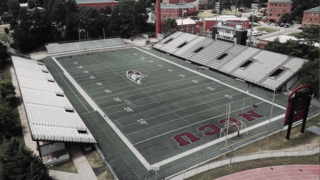 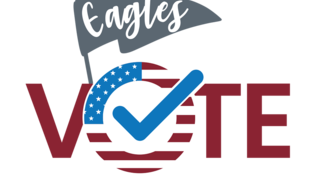