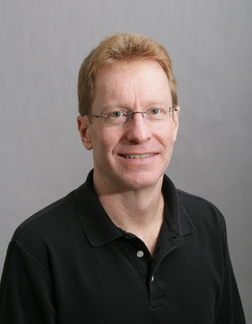 Dr. Shawn C. Sendlinger is a professor in the Department of Chemistry and Biochemistry at North Carolina Central University, Durham, NC. He has previously served as chair of the Department.

After earning his B.S. degree in Chemistry at Oregon State University, he received both his M.S. and Ph.D. degrees in Inorganic Chemistry from Cornell University. He did postdoctoral research at Indiana University and was also a lecturer in the Department of Chemistry there.

He began his academic career as an assistant professor at North Carolina Central University in 1992. He served as a visiting professor at the University of Dunedin in Otago, New Zealand, in 1995. He currently serves as a consultant for the Shodor Education Foundation located in Durham, NC.