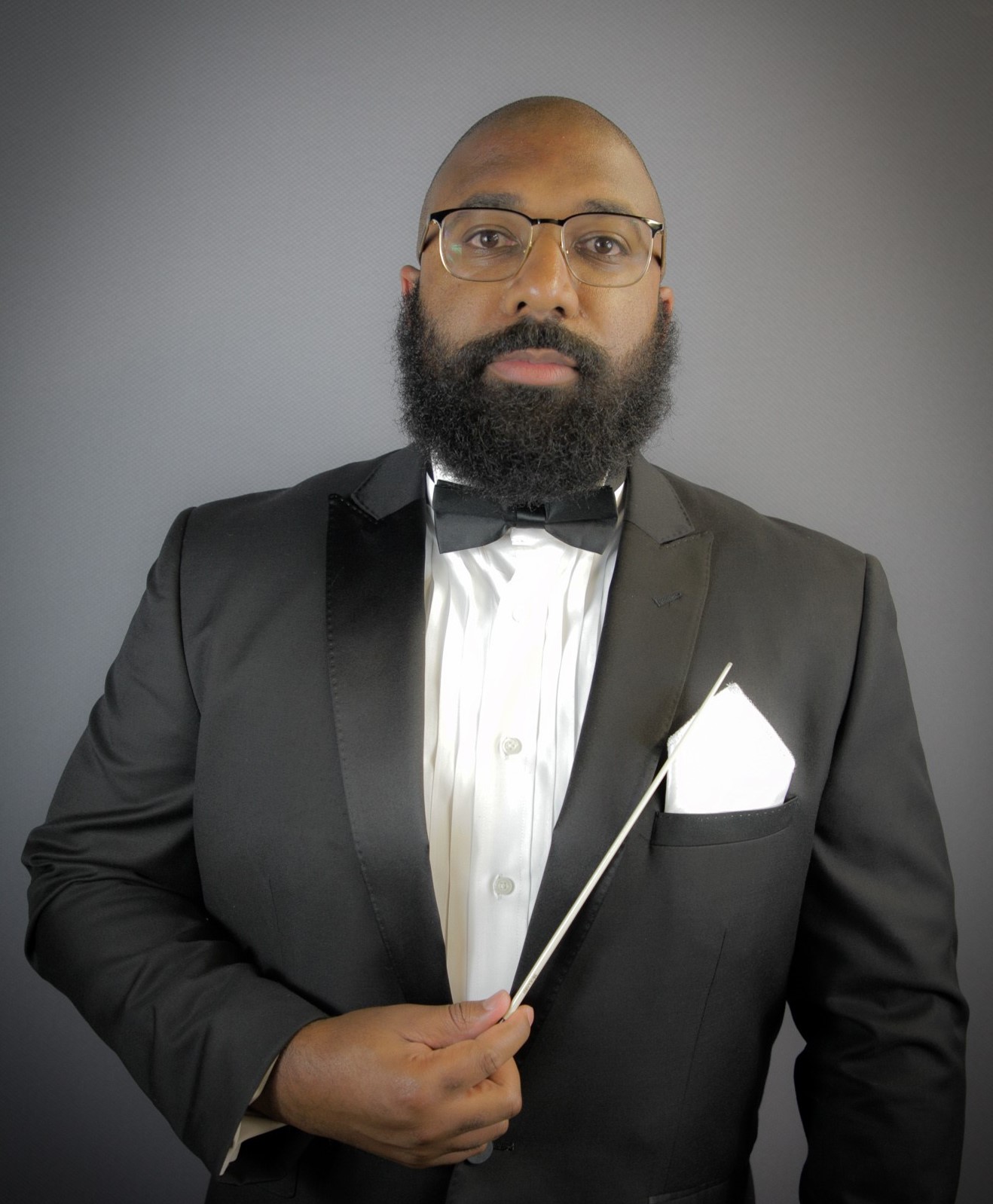 Kalem Graham serves as the assistant director of bands for the Sound Machine and the music education coordinator for the Music department at North Carolina Central University. He began his appointment at NCCU on October 1, 2019.

Mr. Graham recruits future eagles for the Sound Machine as well as other ensembles. He also assists with the concert band, pep band, and low brass ensembles. As the music education coordinator, Mr. Graham supports music majors with advising, testing, and student teaching.

Mr. Graham most recently served as the director of bands at James B. Dudley High School. There, he developed the marching band and managed the band booster organization. He also served at Langston University (LU) as the assistant director of bands. At LU, he taught a myriad of classes, assisted with the marching band, and conducted the university concert band and the pep band. Prior to working at Langston University, he served as director of bands at Franklin High School and J.P. King Middle School, where he taught marching band and concert band and managed the band booster organization.