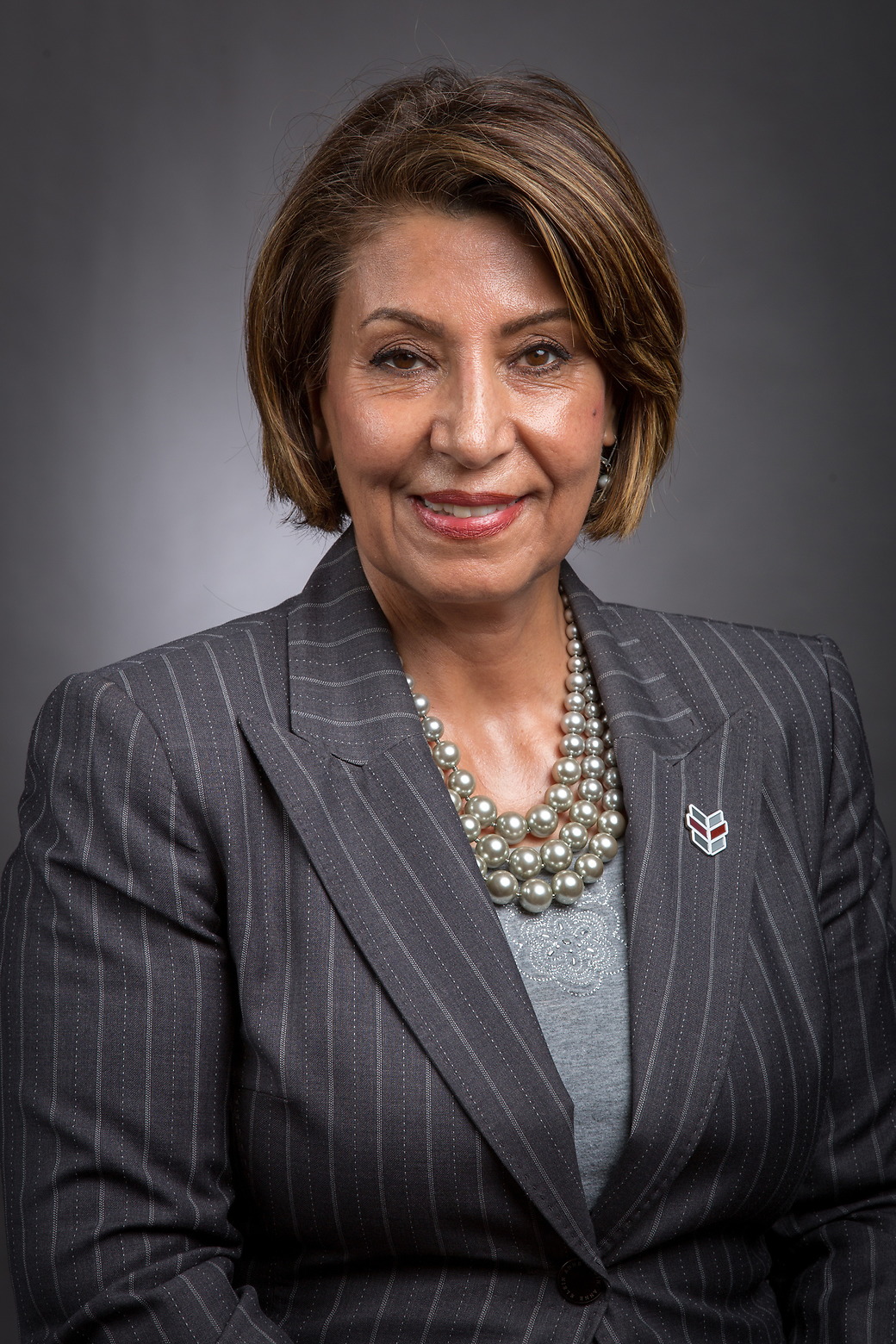 Dr. Jaleh Rezaie was appointed as the associate provost and dean of Graduate Studies for North Carolina Central University on September 1, 2015. She came to NCCU with a wealth of experience in higher education, specifically in the areas of STEM and graduate studies. She was also appointed as professor of Computer Science in the department of Mathematics and Physics.

Prior to NCCU, Dr. Rezaie held several positions at Eastern Kentucky University (EKU). She served as director of EKU’s STEM-H Institute from 2011 to 2015, as associate dean of Graduate Education and Research from 2007 to 2013, as founding chair of the Computer Science Department from 2000 to 2007, and as professor of Computer Science from 1983 to 2015.

Dr. Rezaie’s research interests are in STEM education, university administration and computer science education. She has led numerous presentations and has been published widely in these areas.

Dr. Rezaie is the recipient of several awards, including NCCU’s Graduate Student Association’s Best Administrator’s award in 2017 and 2018, the EKU Alumni Service Award in 2014, the Bluegrass Alliance for Woman 2014 Impact and Legacy Awards and the Government Leadership in Technology Award for the National Aeronautics and Space Administration (NASA) Downlink Project in 2013. She is a member of Upsilon Pi Epsilon (a computer science honor society) and the Golden Key International Honor Society.