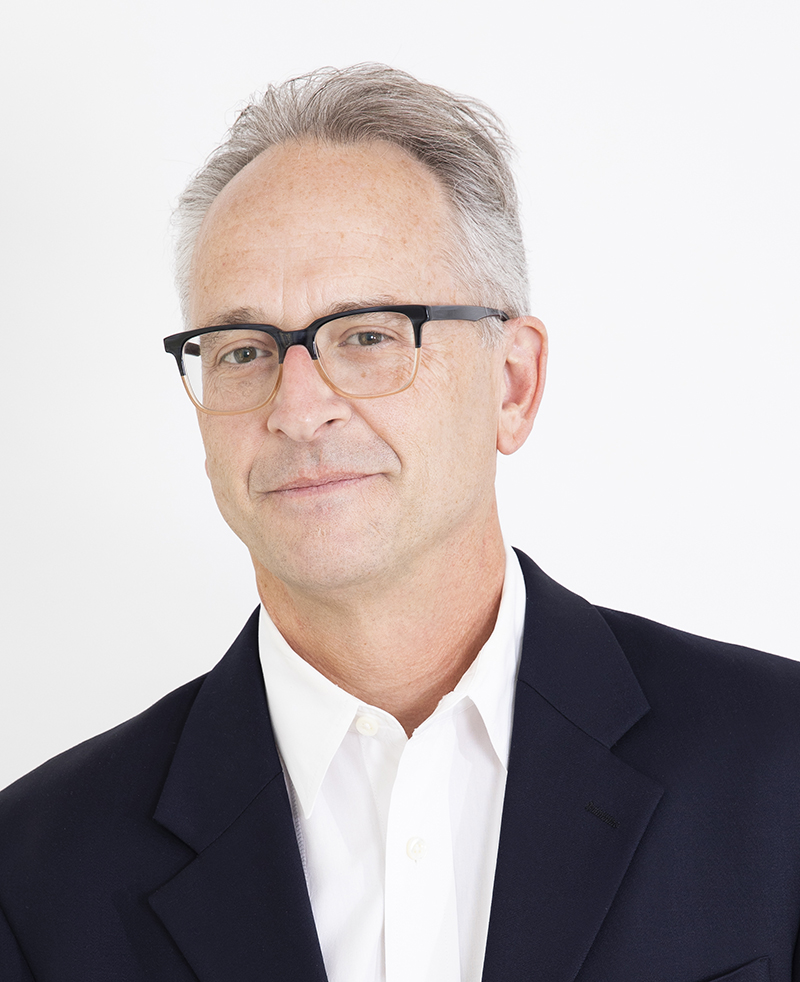 James C. Crew is an instructor of music at North Carolina Central University. Born and raised in Raleigh, NC, he received a BA at the University of North Carolina at Chapel Hill and a Master's of Music in Jazz Studies from NCCU. He previously taught at East Carolina University and Meredith College.

Crew maintains a busy performance schedule as an arranger and pianist for the group Sidecar Social Club, playing concerts and festivals throughout the southeast. He also produces original music for film, television, computer games, advertising, and theater. His music has been featured in trailers for numerous films, including "Gravity," "Toy Story 3," and "X-Men Origins: Wolverine." He has composed for a number of popular TV shows, including "John and Kate Plus Eight" and "Nineteen Kids and Counting." Recent large-scale projects include music for a feature-length Bollywood film, "Love, Pyar, Whatever" (Indus Valley Films), and "Watson Decoded" (Room 608 Productions), which aired on PBS.

In his spare time, Jim enjoys spending time with his family, hiking, biking, and surfing.