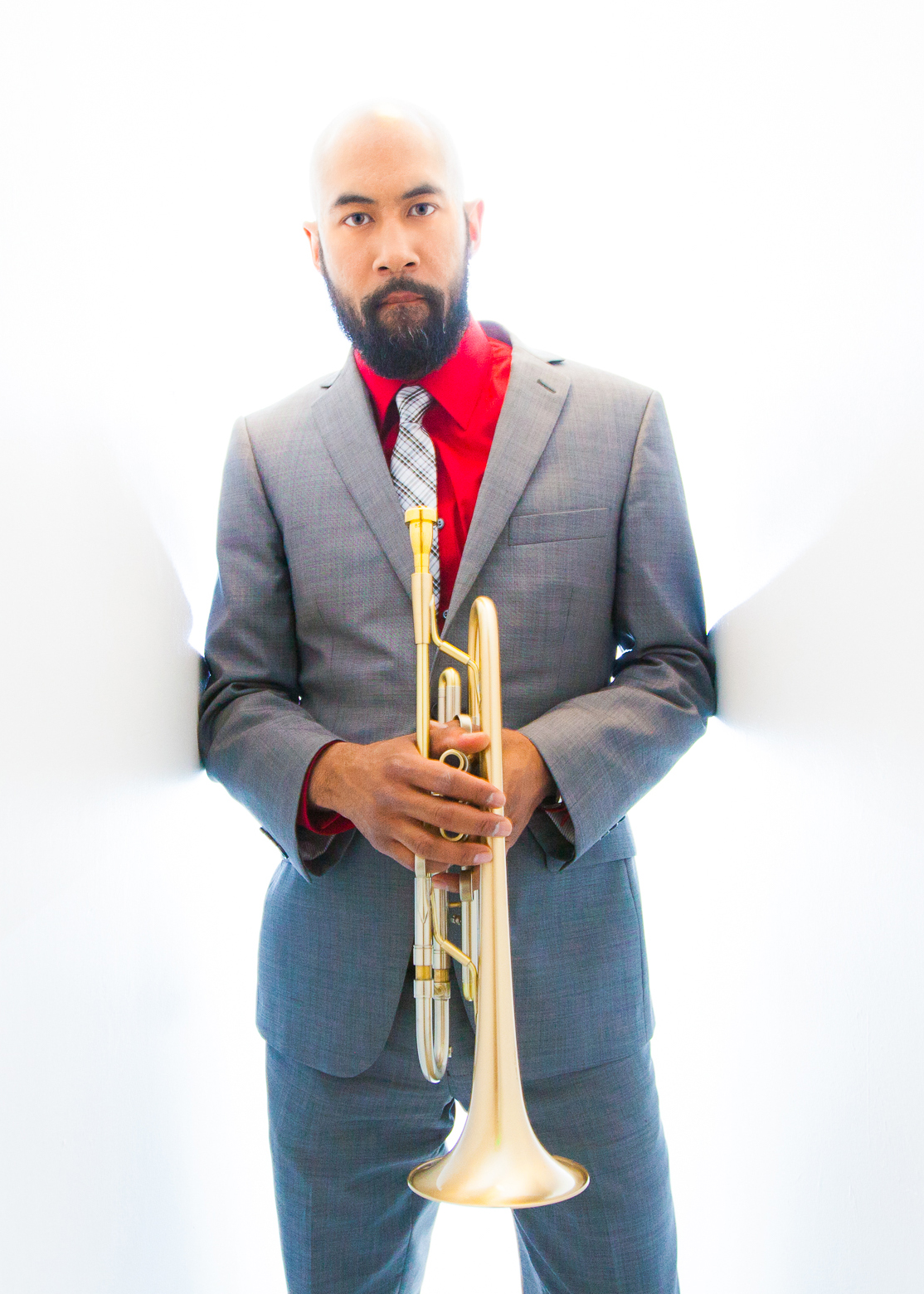 Al Strong is a Washington, D.C., native trumpeter, educator, arranger, and composer. Since he first emerged on the scene in 1998 as a jazz studies major at North Carolina Central University, Strong has been an emerging artist in jazz. He has been described as being among those leading Durham jazz into a resurgence (The Independent, Sylvia Pfeiffenberger). He is an integral figure in the current local jazz scene, having performed/recorded for artists such as Aretha Franklin, Branford Marsalis, Phonte Coleman, Dwele, Rakim, Big Daddy Kane, Eric Roberson, and The Hamiltones.

Strong also balances his love for music performance with adjunct teaching responsibilities at North Carolina Central University, as well as producing festivals, shows, and summer youth-focused jazz camps with his non-profit organization, The Art of Cool Project. Many of Strong's musical influences can be heard on his debut album, "LoveStrong Vol. 1," released on January 8, 2016. He was recently named a performer to watch in North Carolina's Research Triangle.

His job responsibilities at NCCU include providing diverse and high-quality trumpet instruction for all trumpet majors in both jazz and classical trumpet playing.