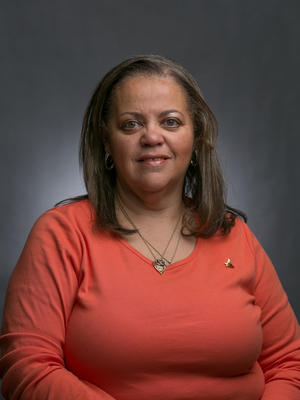 Since 1995, she has served as director of Kiddie Kollege Early Learning Center in Durham and is the founder and executive director of the DWS Development Institute. From 1982 to 1995, she served in various positions with Burroughs Wellcome.

She received her bachelor’s and master’s degrees from North Carolina Central University.