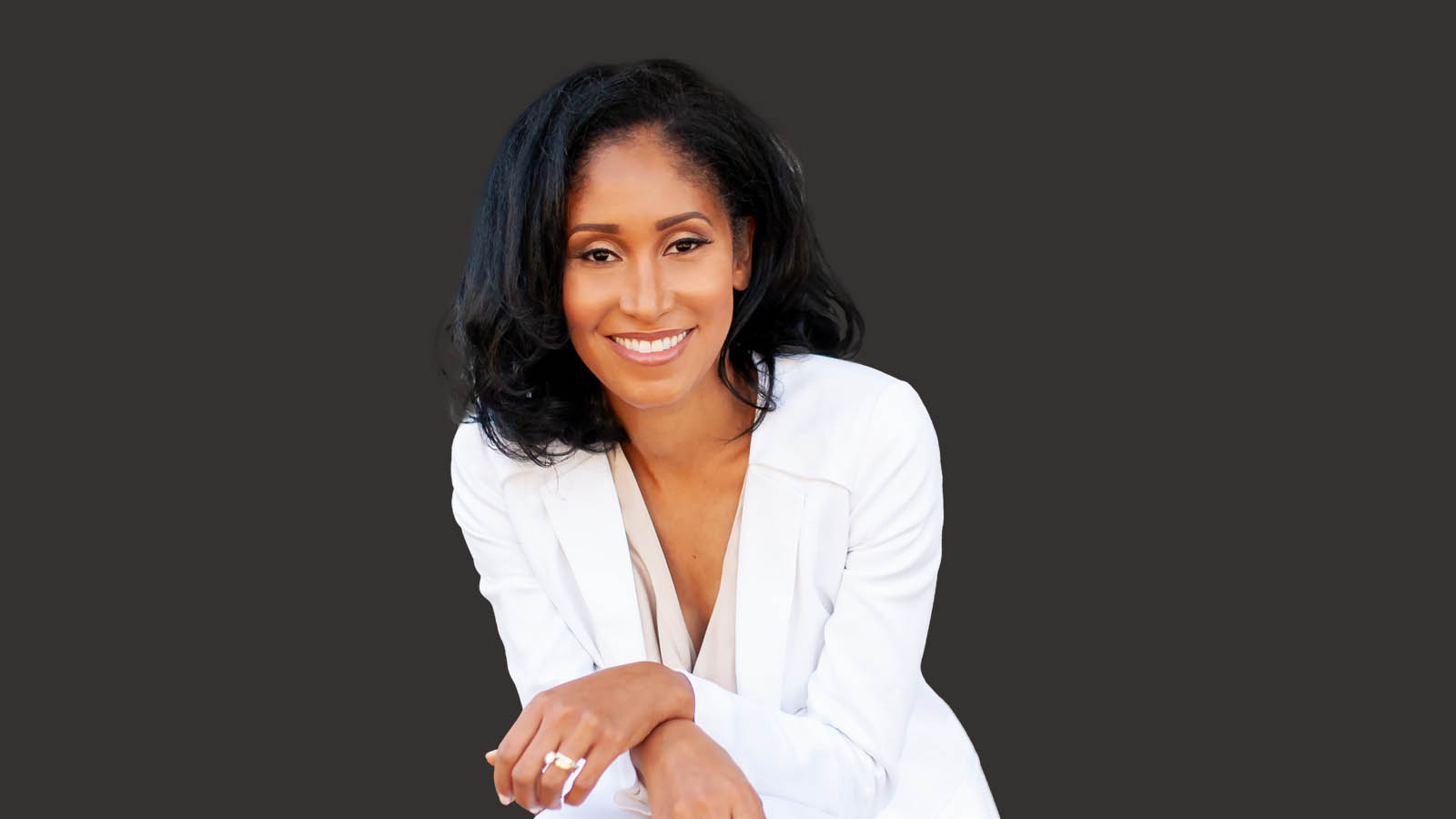 Agnes Moss is the founder and president of the National Black Movie Association, a nonprofit 501(c)3 organization consisting of filmmakers, film stakeholders and film enthusiasts who champion Black stories, advocate for diversity and inclusion in the film industry and promote equity in film education.

In her current role, Moss develops community programs, resources and professional development opportunities to empower Black filmmakers.  Since 2019, Moss has led the organization in awarding over $100,000 in scholarships to aspiring filmmakers and awards to community businesses and organizations providing film and entertainment programs.

Moss has an extensive background in communications, journalism, education and film that spans over 20 years. Before establishing the National Black Movie Association, her passion was producing television programs and segments for multicultural audiences. While working in local news, she produced stories for WUSA and WJLA television stations in Washington, D.C. Moss has served as the executive director for the Washington, D.C., State Board of Education, public affairs manager for the District of Columbia Board of Elections, and the chief of communications for the District of Columbia Lottery and Charitable Games.

Moss has produced numerous commercials for businesses and has written, directed and produced two documentaries and four short films. Her personal mission has always been to empower Black audiences with positive on-screen stories of culture and prominent community figures. She believes it is empowering for Black youth to see themselves and their stories on screen and has developed an in-classroom curriculum to improve media literacy for middle school students.

Moss has been nationally recognized by businesses, news outlets and publications for creating the Reel HBCU Challenge and #NationalBlackMovieDay. Launched in February 2020, National Black Movie Day is a national holiday to recognize the global impact of Black films and culture. For two years, Washington, D.C.’s Mayor, Muriel Bowser has proclaimed the third Saturday in February as National Black Movie Day in the nation’s capital.

Moss is a proud graduate of North Carolina Central University, from which she holds a Bachelor of Arts in English with a minor in Mass Communication. She also earned a Master of Science Degree in Educational Leadership from Trinity University. A member of Delta Sigma Theta Sorority, Incorporated, Moss resides in Washington, D.C.