Today is Friday, June 19, also known as Juneteenth, the day that celebrates the end of slavery in the United States.

On this day 155 years ago, Union Soldiers brought word of the Emancipation Proclamation to people who were still enslaved in Galveston, Texas. This news arrived fully two and a half years. The 13th Amendment was later ratified by Congress on Dec. 6, 1965, that abolished slavery in the U.S.

While reasons for the delay are still debated, there is joy in the knowledge that on June 19, all people who were enslaved were finally assured of their freedom and individual rights as applied to all Americans. Today, many people of color are still fighting for equality that is not fairly applied to all citizens.

In the African American community—and increasingly, across the land – Americans recognize Juneteenth as a very special Independence Day for our country with music, worship, cookouts and reunions of family and friends. We know these gatherings have changed with COVID-19, but the special spirit of Juneteenth still prevails.

Dr. Isrea L. Butler, chair of NCCU’s Department of Music and an accomplished trombonist, joined with colleagues and friends to create a musical statement evoking the glory of the special day. As described by The Juilliard School Dean of the Preparatory Division Weston Sprott:

“This musical offering is given to honor all of those who have lost their lives in the struggle to end racial injustice and in support of those who continue fighting to bring us closer to justice. Let us march on till victory is won.” 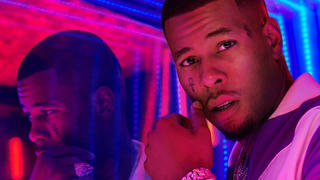 The NCCU Rock the Lyceum lecture series returns for the 2022-2023 academic year with Eagle alumnus and actor J. Alphonse Nicholson on Tuesday, Aug. 16, 7 p.m., as part of the university’s Eagle Mania events. 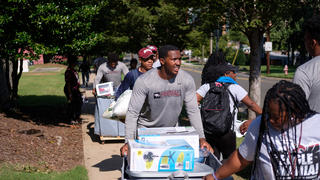 An estimated 1,296 first-year students have joined North Carolina Central University’s (NCCU) Class of 2026, with an additional 393 transfer students registered for fall classes for the 2022-2023 academic year. 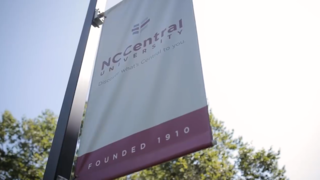 NCCU Police Department received a call at approximately 11:44 a.m. reporting a possible suspicious device in the School of Nursing building. An all-clear message was issued at 1:55 p.m.