NCCU alumnus Thomas A. Stith III, ‘83, ‘86, has been named North Carolina Community College System president. In his new role, he will lead the state’s 58 community colleges.

Prior to his appointment with the N.C. Community College System, he served as director of the North Carolina District of the Small Business Administration (SBA). As director, he oversaw North Carolina’s SBA office and assisted local entrepreneurs to start and grow their businesses. He also led SBA program initiatives to provide small businesses with access to capital, offer business advice and link small business owners to federal government contract opportunities and technical assistance.

Stith’s extensive career spans more than 30 years in the public and private sectors. He previously served as CEO of The Michael Thomas Group, a consulting firm he co-founded that provides business development opportunities. Stith also served as chief of staff for former North Carolina governor Pat McCrory, becoming the first African American to serve in that role.

An avid supporter of Historically Black College and University (HBCUs), he led McCrory’s HBCU Initiative that resulted in a $200 million bond issue to help meet university needs throughout the state.

He also worked as economic development program director for the University of North Carolina at Chapel Hill’s Kenan Institute of Private Enterprise, and as vice president at the Civitas Institute. He also served as director of supplier diversity and business development for Progress Energy.

The Durham native previously served as the at-large council member for three consecutive terms - from 1999-2007 - for the Durham City Council. During his tenure, he led policy initiatives focused on public safety, economic development and fiscally accountability.

Stith obtained his bachelor’s and master’s degree in business administration from NCCU. 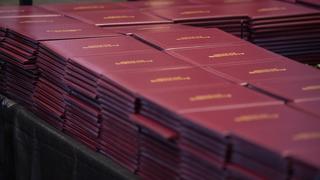 As NCCU approaches the 137th Commencement exercises, we would like to provide rationale for why the university is not allowing guests—only graduates—to attend the ceremonies. 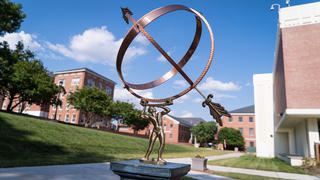 Message from the Chancellor: Moving Toward Justice

The past year has been both challenging and traumatic. We have been forced to confront the disturbing evidence of racial injustice and societal inequities that are prevalent across our nation. 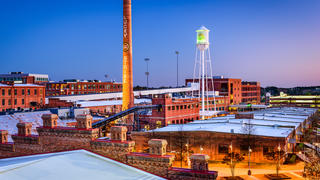 NCCU has partnered with the Durham Committee on the Affairs of Black People Inc. to promote social justice initiatives and community engagement in Durham.