The NC Central Department of Art and Design offers students the opportunity to earn a B.A. degree in Art. Students may choose to concentrate in Visual Communications, Studio,or Art Studies.

Each concentration provides challenging instruction in an intellectually stimulating environment where students become informed and well-rounded artists, designers and teachers. In their first year, all students must complete six foundation courses that are prerequisites for all upper-level coursework.

We are a dynamic and diverse program that takes pride in preparing young artists of the future. The program offers rigorous courses on a wide range of topics, such as drawing, two-dimensional and three-dimensional design, painting, printmaking, ceramics, sculpture, graphic design, web design and animation. 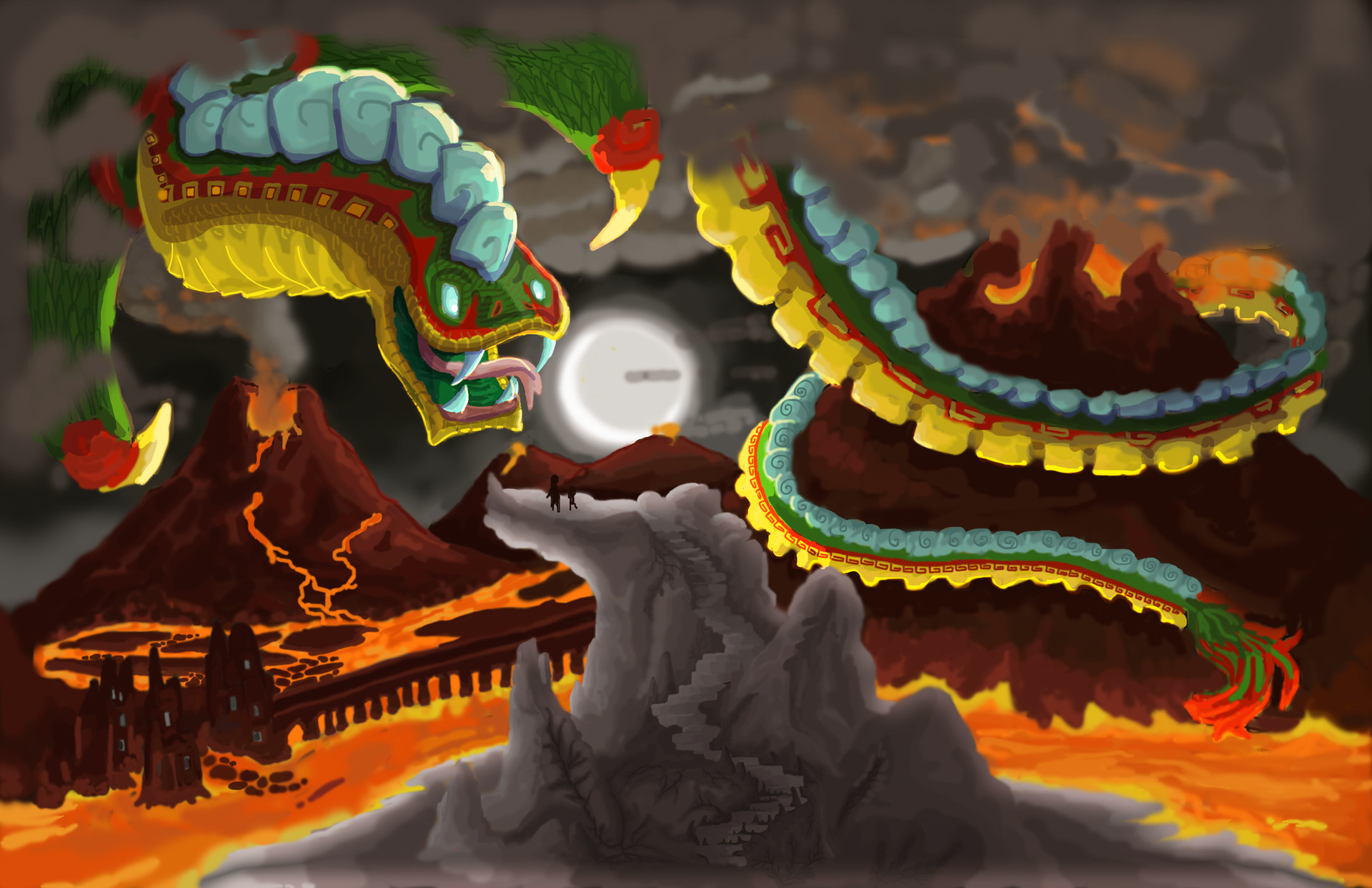 The department's overarching mission is to foster broad inquiry within the visual arts and to provide opportunities to study non-western, diverse cultural artifacts and experiences. As the first public liberal arts institution founded for African Americans, North Carolina Central University occupies a special niche that informs the study of art. In addition to traditional training in the visual arts, the Department of Art proudly celebrates and fosters the study of artistic productions of African and African American culture, emphasizing the past and present contributions of people of color. With such emphasis, we provide a uniquely designed curriculum to educate students pursuing visual arts careers in today's society and the global economy. Art and Design majors explore technology, engage in internships, pursue individuality and enjoy the creative fruits of cultural diversity.

We uphold the core values as articulated in the strategic plan of NC Central. As educators, artists and scholars, we value investigation of the world through self-aware participation in broad cultural discourses. In addition to preparing students formally and conceptually for careers in the visual arts, the department strives to foster the broadly transferable skills of inquiry, reflection, critical analysis, dialogue and expression. 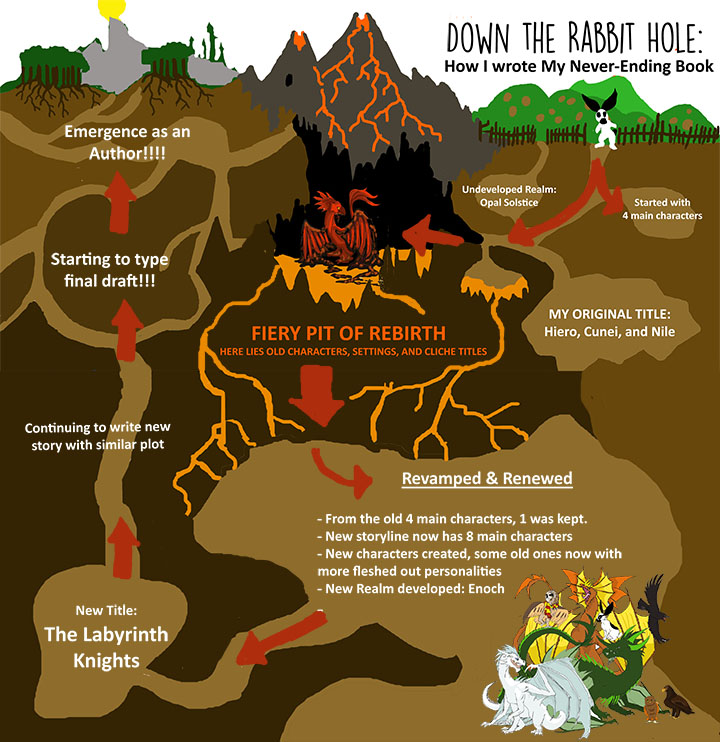 Art majors have an opportunity to participate in an annual juried art exhibition, work in the intern program and take an active role in the Art Club. Art instructors schedule field trips and require students to visit art museums. 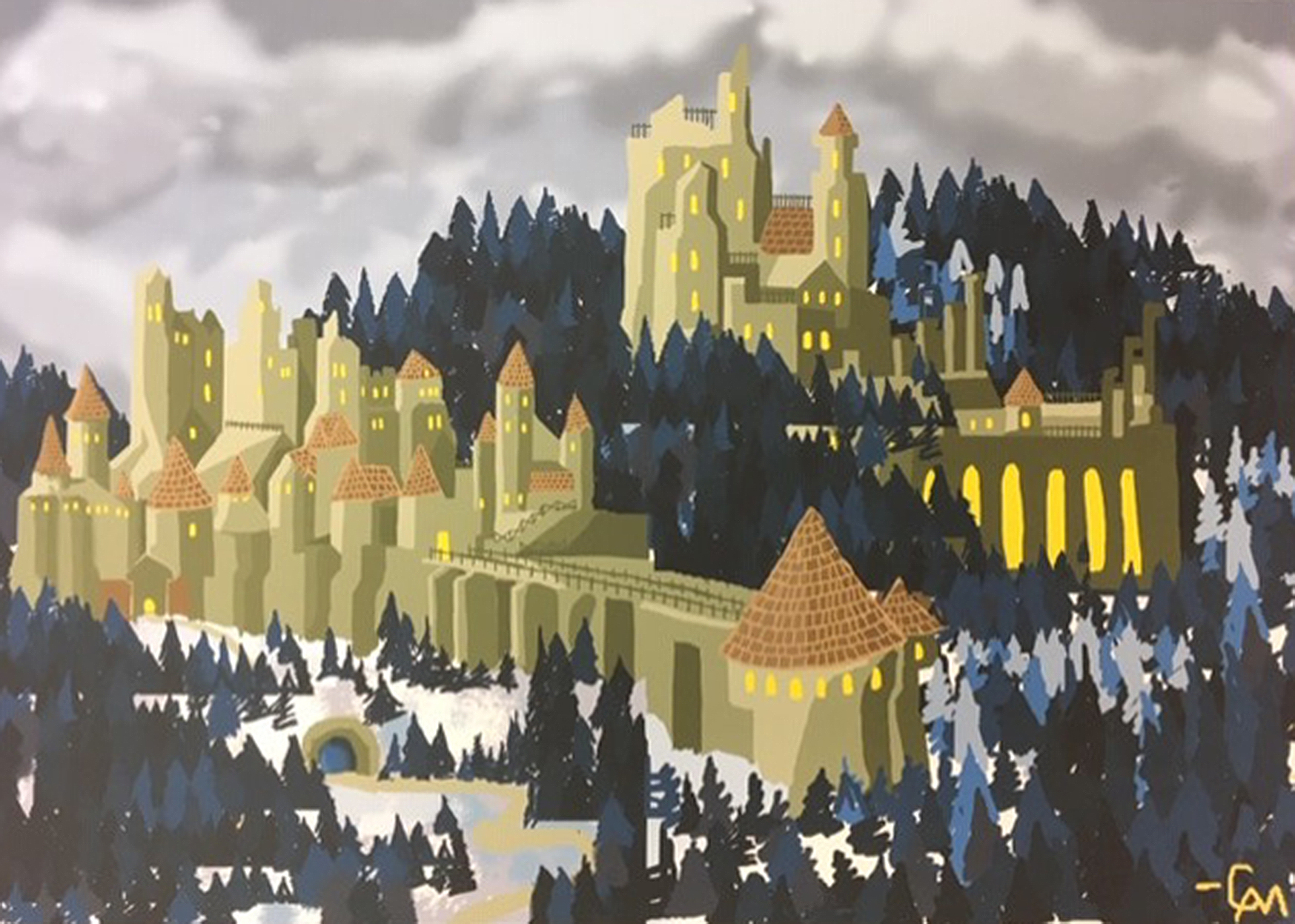 The Department of Art and Design was established less than 20 years after the school opened its doors. In 1939, Dr. Shepard hired Marion Parham Cordice to be the director of art studies. She guided studies, organized the first student art exhibitions and laid the foundation for the NC Central Museum by purchasing a number of artworks. William Zorach soon joined the department and was commissioned to create the statue that stands in the center of the Shepard Administration Building entrance circle.

Initially, the Department of Art shared space with Music, Dramatic Art and the Dance Program, but since 1978, it has occupied the entire Fine Arts Building. Lynn Igoe, hired in 1960, pushed for the establishment of a museum and became its first director in 1971. She expanded the collection before leaving the museum to work on a two-volume bibliography of African-American art that has become the standard reference in the field.

Among the faculty hired by Igoe were Norman Pendergraft, later the director of the museum, and Dr. Lana Henderson, who became department chair. During her 13-year tenure, Henderson worked to improve facilities and expand course offerings. As the number of art majors increased, the department offered bachelor's degree programs in Art Education and Studio Art.

In 1973, Charles Joyner added a luster to the department with his fine prints and established a concentration in visual communications. Visual communications and digital design are the current strengths of the department, supported by modern computer labs. When Joyner left in 1977, Dr. Melvin Carver, a specialist in graphic and product design, replaced him. Carver became chair in 1990. He initiated a study-abroad program with the University of Science and Technology in Kumasi, Ghana, and has established a four-year scholarship in art studies. 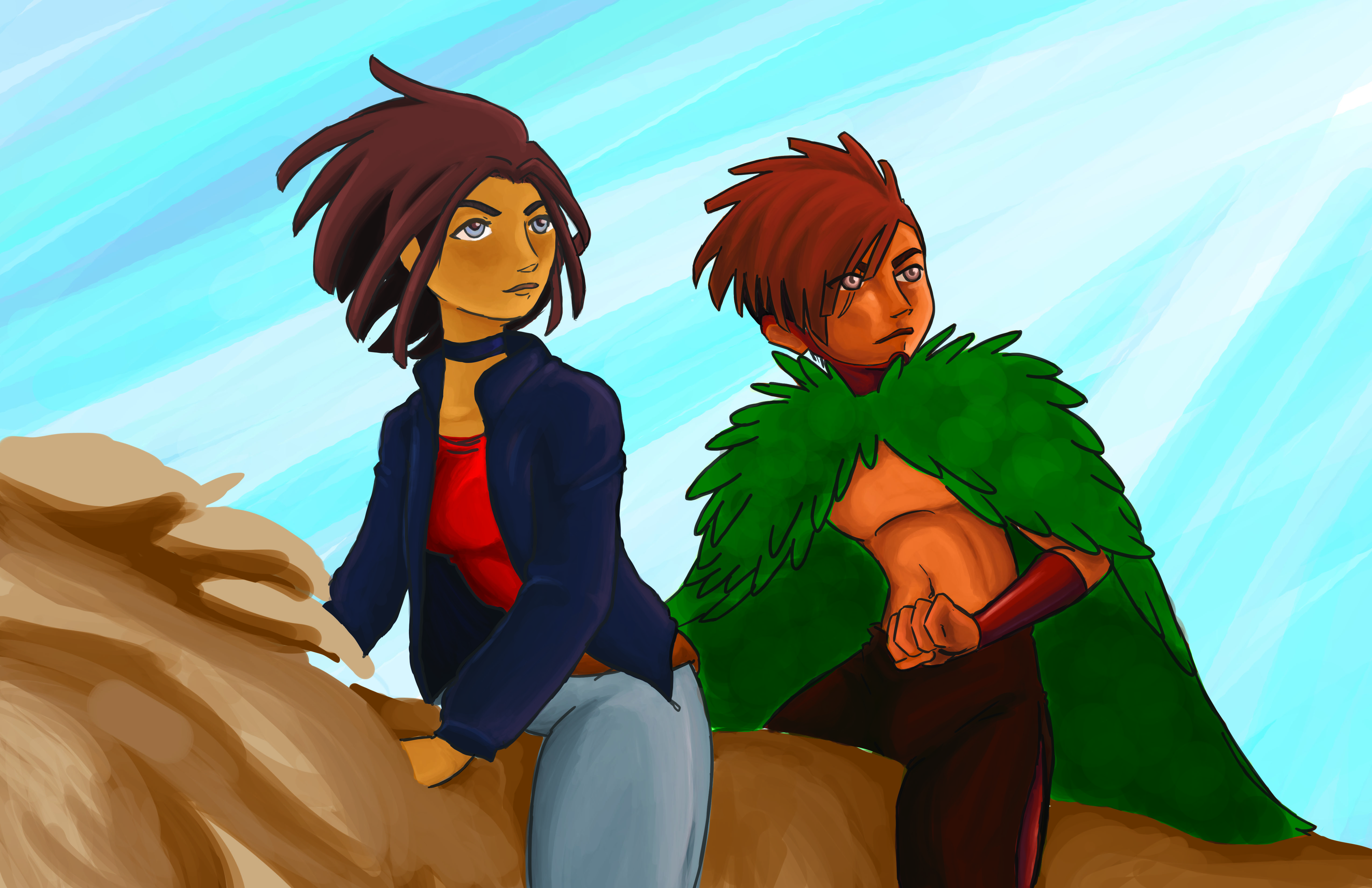 The NC Central Department of Art and Design is found in the Fine Arts Building (on the left when facing) the Shepard Administration Building’s front entrance. The department occupies a large space consisting of three floors and 23,370 square feet. It hosts classrooms, studios, a student art gallery, two smart classrooms, offices, and computer labs. The studios include space for drawing, painting, and design and areas for gas kilns, etching and screen printing presses, pottery wheels, and equipment for sculpting. The computer labs feature Apple computers and current versions of Adobe Suite. An array of digital tools are available for student use.

Adjacent to the Department of Art and Design is the NC Central Art Museum. The museum’s permanent collection focuses on works of African American art, in keeping with NC Central's identity as a Historically Black College/University (HBCU). There are also some works of African art.  In general, the museum’s collection reflects the diversity of style, technique, media, and subject matter necessary for teaching African American art history and traditional art history courses within the Department of Art. The museum’s annual schedule of activities includes temporary exhibits of works from other museums, various retrospectives, and faculty and student art shows.