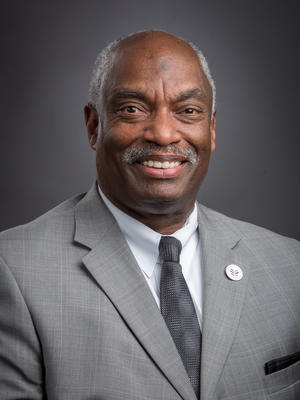 He has successfully held executive-level and professional positions in state and local government since 1981 in jurisdictions of various sizes and with diverse populations. Chadwell was appointed as deputy city manager of the City of Durham in September 2009 and leads a portfolio of departments overseeing the city government’s role in economic development, land use planning, affordable housing development, transportation, and neighborhood vitality. In the role of deputy city manager, he also has oversight of regulatory policies and procedures associated with development and growth in the city.

Mr. Chadwell brings a comprehensive background in public sector management to his appointment in Durham. In addition to his experience via his work in Durham, his public sector history includes the management and leadership of work in public safety, recreation programs, public works operations, public health, community development, and human services. He has been a contributor throughout his career to the development and implementation of policies that link economic and workforce development programs.

He received his bachelor’s degree from Morehouse College and has a Master of Public Administration degree from the University of Toledo.