NCCU is one of the 65 teams competing for institutional grants and a spot in the HCASC National Championship Tournament taking place on the America Honda campus in Torrance, California, March 28 - April 1, 2020.

Representing NCCU at this year’s National Qualifying Tournament for the 2019-2020 varsity team include Deandria Harper, a senior physics major from Durham and Malcolm Brown, a senior finance major from Tacoma, Washington. Brown led the national competition last year by scoring 60 points per game. Miranda Clinton, a junior history major from Durham, and Travis Williams, a junior mathematics major from Stockbridge, Georgia, will join Harper and Brown to represent NCCU in the HCASC competitions.

The club is advised by Clayton Mack Jr. and coached by Christopher Graves and Janice Dargan, Ph.D. Graves’ tenure has included several highlights, including seven finishes among the final eight teams and two national championship appearances (2006 and 2009). The coaches are assisted by several dedicated faculty, staff and alumni volunteers throughout the school year.

Upon the results of the regional tournaments, HCASC will hold the national tournament in Los Angeles that culminates with the crowning of a national champion and the presentation of a $75,000 grant to the winning institution.

Honda established the Honda Campus All Star Challenge in 1989 as a way to highlight and recognize the academic talents of HBCU students. More than $8.5 million in grants from Honda have provided support for books and tuition, scholarships, enhancement of student programs and other investments to improve campus facilities. 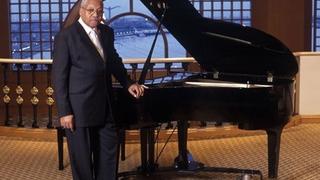 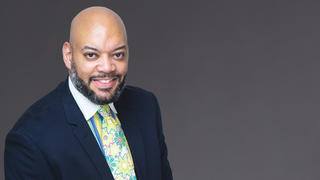 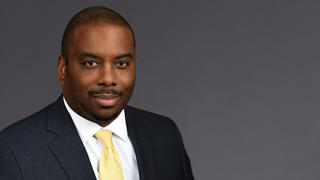