“You have your whole life to go by the book and be predictable,” Carter told the audience at NCCU’s 134th Commencement Exercises on Dec. 14. “Follow your dreams, take chances and be unpredictable.”

Carter has received three Academy Award nominations and in February 2019, she earned the Oscar for best costume design for her work on the Marvel film Black Panther. She has worked on more than 40 films since she got her start in the mid-1980s.

Speaking to the graduates, Carter described a pivotal moment in her career as a solo car trip to Los Angeles in the mid 1980s. Inspired by black authors such as James Baldwin and Toni Morrison, she was on the lookout for “rich and colorful” experiences she could use in her costume design work.

Not long after arriving in L.A., Carter, a graduate of Hampton University, met Spike Lee, an alumnus of Morehouse College. He asked her to work with him on 1988’s School Daze, kicking off Carter’s long and successful career.

Carter also urged graduates to mine their passions motivation in work and life, and to forge relationships with people who inspire them.

Stay in touch with people who support you. These are people who believe in your talents and can see you even before you see yourself.

NCCU Chancellor Johnson O. Akinleye charged the graduates to go out into the world with a mission to fulfill their purpose.

“Move through life with a sense of urgency, knowing that time waits for no one and is the one thing you cannot get back,” Akinleye said. “Each of you have a unique purpose in this society. Those who look up to you and support you are also counting on you.”

Among students recognized was Juris Doctor degree recipient Bruce Gomez, of El Paso, the first in his family to graduate from higher education. He plans to work in the juvenile justice system.

“He will return to his home community to take the Texas bar exam and do whatever he can to help young people escape the cycle of poverty and stay out of legal trouble,” Akinleye said.

The chancellor also mentioned pharmaceutical science graduate Kendra Davis, who completed her degree after stopping out several years ago to care for her mother, who was terminally ill.

More than a decade after she started as a freshman, Davis graduated, accepting her baccalaureate degree in honor of both her late parents. Her plans are to continue her upward trajectory in the pharmaceutical industry and pursue opportunities to travel. 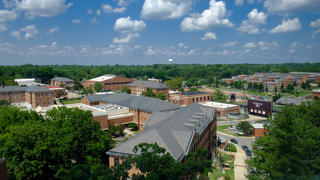 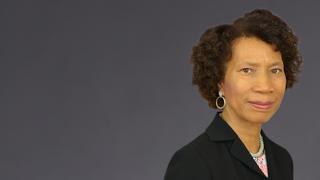 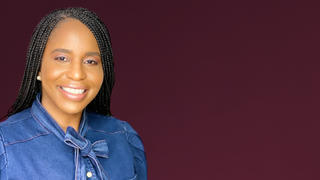