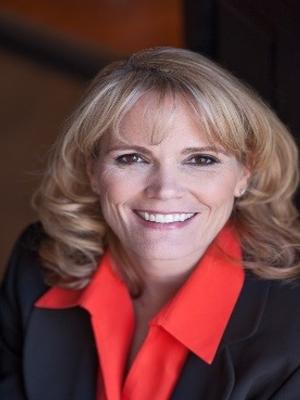 Ms. Siegel is president and owner of Tru-Pak Moving Systems in Conover, NC. She is fully accountable for one of the largest full-service moving and storage companies in the US and is responsible for all sales and marketing, including those for the Department of Defense, Government Services Administration, international relocations, national accounts, trade shows, and corporate relocations.

She is also a licensed certified counselor (LPC, NCC, and BCLP) serving the Mecklenburg County, NC, area with a private practice.