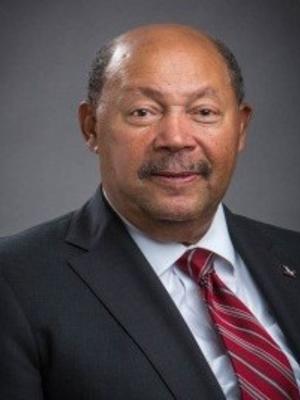 He is president and chief executive officer of J&A Group, LLC, a management and business consulting company. He is a director of the QuikTrip Corporation and previously served as a director of CenterPoint Energy Corporation, Buffalo Wild Wings, and Blue Cross Blue Shield of Oklahoma.

Mr. Johnson retired in 2008 as the senior vice president and chief administrative officer of the Williams Companies. Prior to joining Williams, he held officer-level positions for Amoco Corporation.

He received his bachelor’s degree in business administration from North Carolina Central University and is also a graduate of the Northwestern University Kellogg School of Business 's Advanced Executive program.

Mr. Johnson and his wife, Libby, reside in Windermere, Florida.