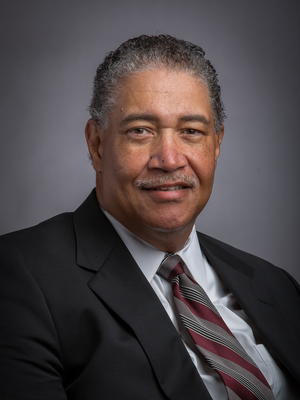 He began his career in sales at Dow Chemical Co.—later Dow AgroSciences—where he served in various capacities, including director of human resources. In 1998, he joined Monsanto Agrochemical Co. in St. Louis, MO, rising to the post of vice president for the US supply chain organization. He also served as president of the Animal Ag Business and president of Lawn and Garden at Monsanto.

In 2014, he founded his own company, Holloway Executive Consulting, in Raleigh NC; the company focuses on the development and implementation of strategic business strategy, personal executive coaching, and human resources plans.