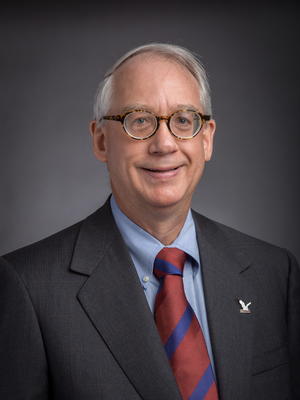 Attorney Walker was appointed by the North Carolina General Assembly—Speaker of the House—to a full four-year term from July 1, 2017, through June 30, 2021.

He has been a practicing attorney since 1988 and a North Carolina Dispute Resolution Commission Superior Court-Certified Mediator since 2000. Walker was in private practice for law firms representing plaintiffs in worker’s compensation claims, and since 2000, he has been a full-time, self-employed mediator.