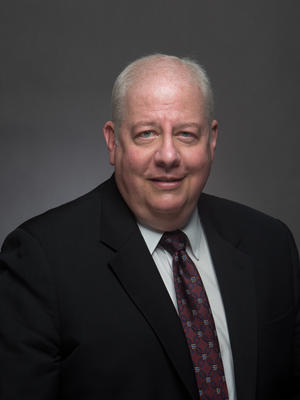 From 2000 until his retirement in 2018, Dr. Tindall served as Senior Vice President for Science and Business Development at the North Carolina Biotechnology Center. He was a member of the Center’s management team and was responsible for Center programs that support biotechnology innovation, company creation, and the development of life science public-private partnerships.

He previously held positions at the National Institute of Environmental Health Sciences in the Research Triangle Park from 1985 through 2000 and at Yale University.

He has bachelor’s and master’s degrees from Montana State University and a PhD from the University of Tennessee at Oak Ridge National Lab.