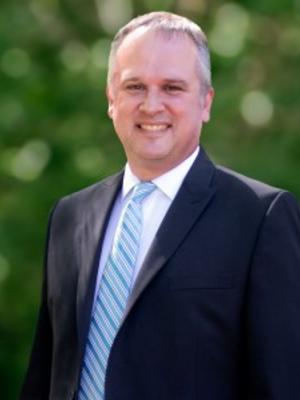 A true product of the University of North Carolina System, Mr. Butler earned his bachelor’s degree in political science with a concentration in public relations and a minor in mathematics from Appalachian State University. He is currently pursuing a Master of Science in human resources at Western Carolina University.